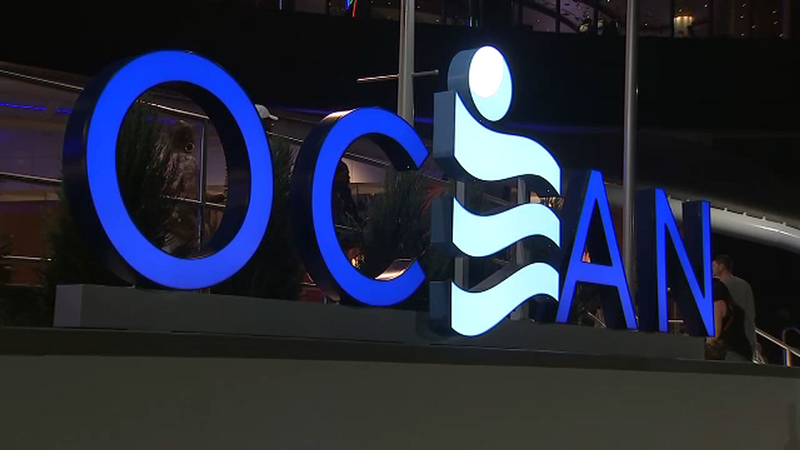 Bruce Deifik told The Associated Press on Wednesday that he will let anyone fleeing the storm stay for free at his Ocean Resort Casino until it has passed.

People must show identification proving that they live in an area endangered by the storm.

"It's the right thing to do," he said. "We've got plenty of rooms and we'll let people stay until the storm has passed."

Deifik would not draw a geographic boundary for those who are eligible for the offer. But he is defining that area liberally, saying that all reasonable requests for shelter will be accepted as long as rooms remain.

"They have to show proof that they live in an area that is threatened with a direct hit or an area in danger," he said. "Ninety-five percent of people I'm sure will be honest about it. There's always going to be some scammers, but if it takes letting a few of them slip by in order to help the majority of people, then so be it."

The casino hotel has 1,399 rooms, and reopened in June after being shuttered since 2014. It can be contacted through its web site, www.theoceanac.com .

The Carolinas are bracing for Hurricane Florence, which was threatening a corridor of more than 10 million people on Wednesday.