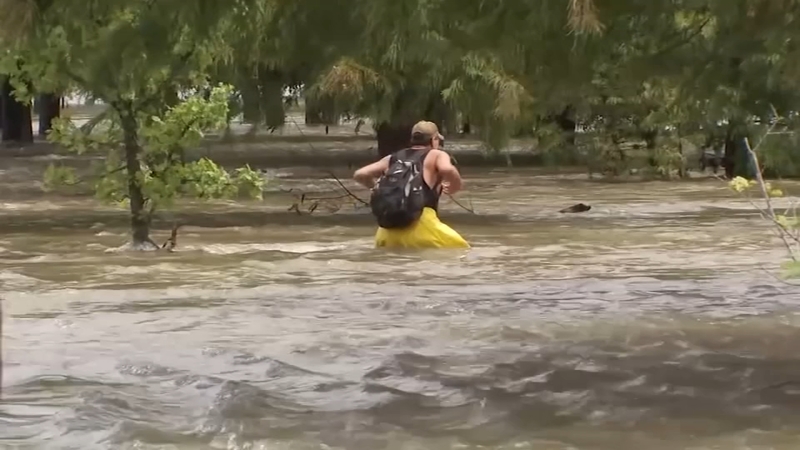 Flood Control District to double down on big bayou projects

"This award allows us to continue the huge task of removing sediment from flood control district channels. It is estimated that more than 2.13 million cubic yards of sediment accumulated in multiple watersheds during the storm-enough to fill 213,000 dump trucks," HCFCD interim Executive Director Alan Black said in a statement.


Federal dollars are funding 90% of the project, and the flood control district will fund the remaining 10%, officials said. Once the state reimburses up to 75% of the local share through the Texas Infrastructure Resiliency Fund, the cost to HCFCD is expected to come out to about $6.25 million.

Sediment removal will be completed in phases as progress is made on the design and environmental permits, officials said. The first construction is expected to start in late 2022.