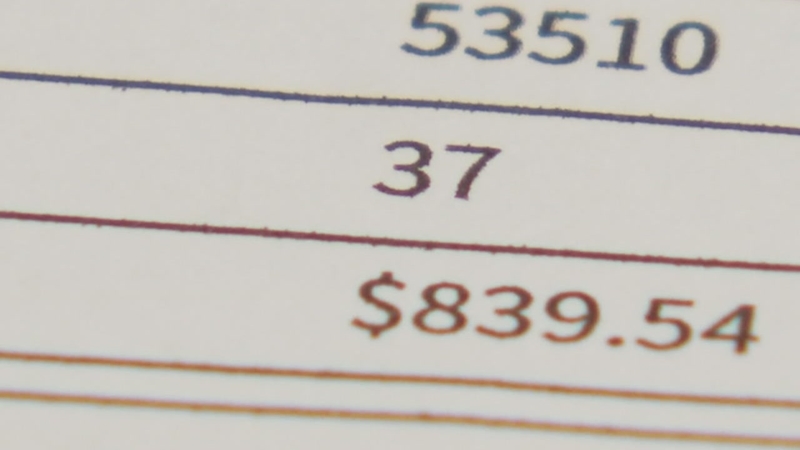 HOUSTON (KTRK) -- The city of Houston says they are working with homeowners who saw huge water bills after Hurricane Harvey.

But, they do add the water meters don't lie.

A month out now from the horrors of Harvey flooding, and the new normal for some includes not just the gutting of their homes, but getting massive bills for the water used during the flood.

"I think I was shocked after talking to neighbors," one resident said. "It was not just me."

These are people who not only had to evacuate as flood waters rose, but who came home to find so much destroyed.

The water in their homes was above the light switches. Outside, it was up to the carports.

Trista Jamail said what makes it worse is she hasn't worked in a month because of the storm.

"Unconscionable. It's not right. Not right at all," Jamail said.

Despite arguments that they weren't here, that they evacuated when the city says all this water was used, the city is only offering them a possibility of lowering the bill, they say, by half.

"Where does the money come from?" she said.

The city of Houston Public Works Department says a leak may have been caused by appliances jostling around in the flood waters that rushed into their homes.

They can't say exactly what happened. They are looking at it. They promise they will work with these homeowners.