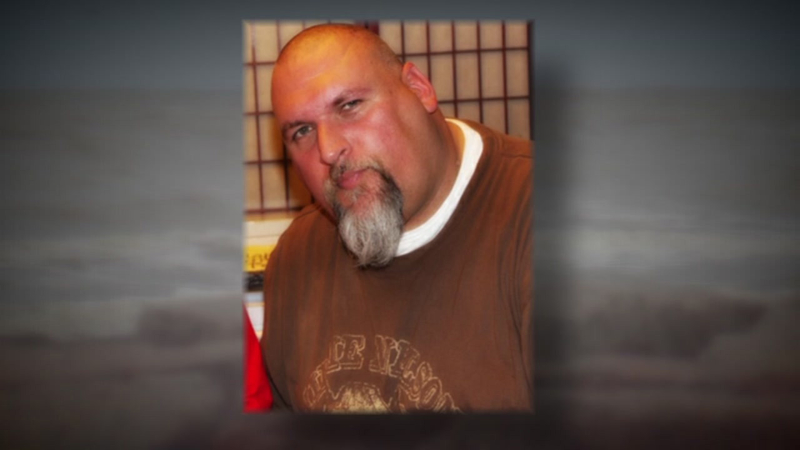 GALVESTON, TX (KTRK) -- A man from Jacinto City is in the hospital, fighting an infection from a flesh-eating bacteria.

His mother, Donna Dailey, has spent the last few days at the hospital with her son. Doctors amputated his leg below the knee.

"When we got there, they already had him hooked up to everything and was trying to save his life," Dailey said. "They said it was extremely serious, and they didn't know what they were going to be able to do."

She said doctors are trying to prevent the infection from spreading to other areas of his leg.

This type of flesh-eating bacteria is called Vibrio. People contract it when an open wound comes in contact with contaminated water. Vibrio is also transmitted when people eat contaminated seafood. 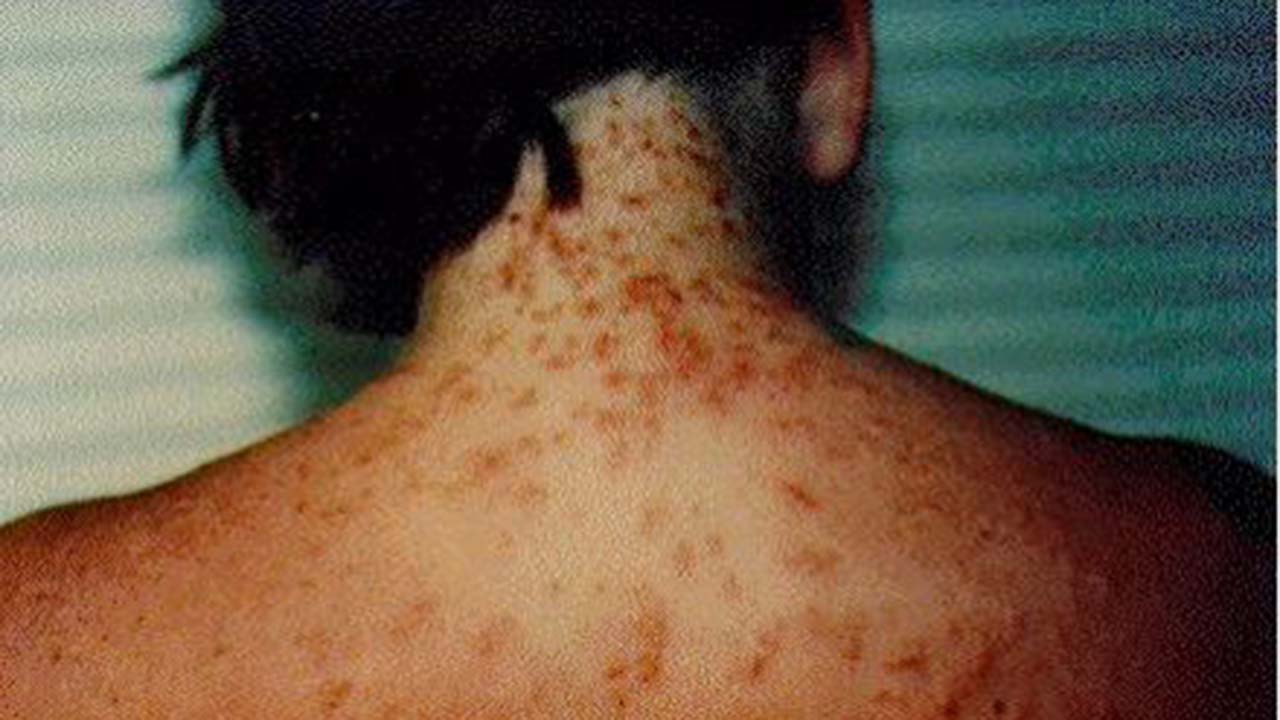 Sea Lice
Sea lice are popping up all over Gulf Coast beaches. Sea lice, also known as beach lice, outbreaks have been reported mainly along the Florida panhandle. However, biologists say they expect to start seeing more sea lice move along the coastline to warmer waters, which means they could be headed to our area.
Check current bacteria levels at Texas beaches
All of the storm water runoff making its way to the Gulf of Mexico is causing bacteria levels to rise along the coast.

Dailey said she is sharing her son's story to raise awareness.

"If he had thought something was that dangerous," Dailey said, "he surely wouldn't have put his granddaughter in the water."

Dailey set up the a GoFundMe account to help her son and his family with medical expenses.

- Avoid seawater if you have a pre-existing wound
- If you sustain a wound or injury while exposed to salty seawater or while handling seafood, thoroughly clean and disinfect the area immediately and seek medical attention if the area becomes inflamed.
- Do not eat raw oysters or shellfish