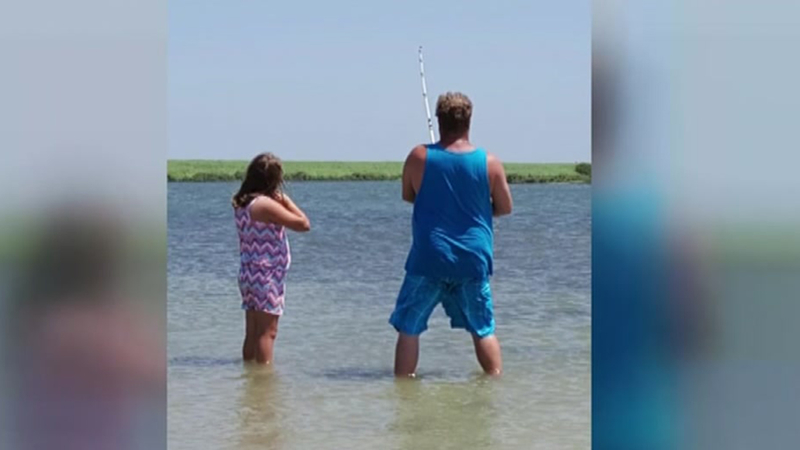 LAKE JACKSON, TX (KTRK) -- For 53-year-old Vince Chappell, the ocean has always been a place he considered home.

Now, it seems, the water has turned on him in a life-threatening way.

"It's awful," Vince's wife Janie said. "And I don't want anyone else to have to go through this."

Janie Chappell said her husband cut his foot on something as he walked into the water at Aransas Pass to go fishing last week.

"It's a very small cut, and it spread within 24 hours. He couldn't walk," Janie said. "It spread from the back of his leg to the front of his leg, and you could sit there just watching it spreading."

"He told me, 'mom, it's the worst leg cramps I ever had. It hurt so bad I actually cried,'" Betty said.

Janie realized her husband was becoming very ill quickly and took him to a walk-in emergency room in Lake Jackson. From there, an ambulance brought him to Pearland Medical Center. According to a hospital spokeswoman, Chappell is in critical condition with a favorable outcome.

The bacteria, called Vibrio, lives in warm coastal waters. According to the Centers for Disease Control, 80 percent of infections occur between May and October. The bacteria causes about 80,000 illnesses each year. About 52,000 of those illnesses are the result of eating contaminated food.

While it is possible for healthy people to contract a Vibrio infection when an open wound comes in contact with contaminated water, most serious infections occur in people who have compromised immune systems or suffer from conditions like diabetes.

This man is in critical condition at a Pearland hospital. His wife says flesh-eating bacteria is to blame. #abc13 pic.twitter.com/zfjWyz0OBW

Janie said her husband does not have diabetes.

"No, he's healthy. And he's been in the water all of his life," Janie said. "We were raised on the water.

Janie wants families headed to the beach for the July 4th weekend to be aware.

"I want them to know the waters are not safe, no matter who's monitoring, they're not safe," Janie said. "This is very bad."

She said doctors will operate on Vince again Friday to continue removing infected tissue from his leg.

Eyewitness News has not received word of any public safety warnings related to Vibrio in area coastal waters. 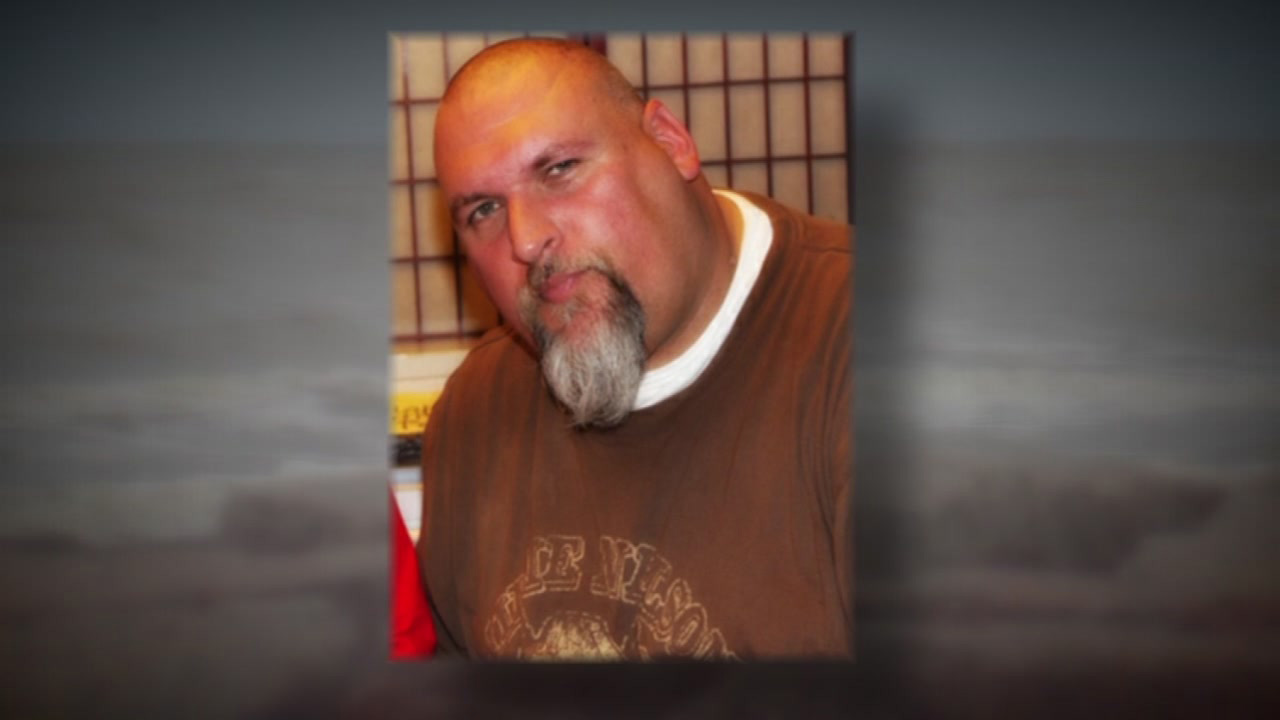 RELATED: Another case of flesh-eating bacteria reported at Texas beach


Quick facts about Vibrio from the Galveston County Health Department:
o Vibrio is naturally occurring and frequently present in most salt and brackish water.
o It's rare people get an infection from Vibrio bacteria. In fact, out of 6-million visitors to Galveston Island last year, fewer than ten cases of Vibrio infection were reported to the Galveston County Health District.
o Most people recover from Vibrio infection without long-term complications.
o When Vibrio infection is severe, it's common the affected person had serious preexisting health conditions, like HIV, hepatitis or diabetes and got into untreated water with open sores or wounds.
o Infections can occur when the bacteria enters the body through open cuts or sores. If you have open sores or wounds or a compromised immune system, you should ask your doctor about swimming in untreated water.
o If a wound becomes red or swollen after swimming in untreated water, see your doctor immediately to receive proper treatment.

o There are currently fewer Vibrio cases in our area than recent years.

Texas Beach Watch Advisories:
o Texas Beach Watch tests for a common bacterial indicator called enterococcus. When the level of enterococcus is higher than the EPA recommendation for swimming, an advisory is issued for beach corresponding to that testing site.
o There are 52 testing sites along Galveston, Bolivar and the Texas City Dike. There are more than a hundred testing sites along the entire Texas Gulf coast and even more in the United States.
o Enterococcus can lead to infection in open cuts or sores. It can also cause stomach illness if ingested.
o Most healthy people will not be affected by the bacteria. Those with preexisting health conditions that weaken their immune system are more susceptible.
o If you have open cuts or sores, you should wrap them well in waterproof bandages or not swim in untreated water anywhere, anytime. If you're not sure if you should be in untreated water, ask your doctor.
o If a wound becomes red or swollen after swimming in untreated water, see your doctor immediately to receive proper treatment.
o Advisories are indicated by signs on the affected beach, on two websites (TexasBeachWatch.com and www.gchd.org), via an e-mail distribution list (sign up at TexasBeachWatch.com)and news release when there is an abnormally high number.
o Texas Beach Watch advisories are common along recreational coastal waters after periods of heavy rain and typically last a day or so.
Related topics:
lake jacksonflesh eating bacteria
Copyright © 2022 KTRK-TV. All Rights Reserved.
TOP STORIES
Weather Alert Day: Severe Thunderstorm Warning in effect
Hidalgo to release data on gun-related homicides ahead of NRA meeting
Texas' primary runoff election: What to know about voting
Travis Scott faces another lawsuit for 2019 performance, report says
Young Thug rap lyrics used as alleged evidence in RICO indictment
Man found shot to death near homeless camp, HPD says
Baylor to relocate statue of slave-owning former university president
Show More
California parents could soon sue for social media addiction
Family hasn't returned home since 12-year-old shot while asleep
8-year-old was 29 pounds when she died after repeat abuse, filing says
Gas station charges nearly $8 a gallon ahead of holiday weekend
After 3 months, Russia still bogged down in Ukraine war
More TOP STORIES News