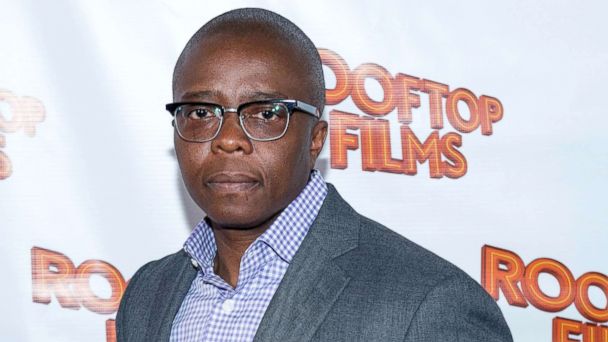 In a interview with ABC News for the series, "Behind the Lens," which focuses on nominees who worked behind the camera, Ford, who was nominated for best documentary, said that he's proud to blaze new territory and hopes that the recognition he's received helps transgender youth "feel more at home in their own skin."

Ford explained that when he was younger, it was nearly impossible to find transgender role models in the film industry.

"When I was young I didn't see anyone who was trans like me anywhere in the movies," Ford, who was born and raised in Central Islip, N.Y., said. "And if by being a visible trans nominee can help any young person anywhere know that they will be OK, I embrace that and I wave that flag proudly."

"Strong Island" explores the murder of Ford's older brother in 1992, and delves into the topic of biased police investigations and the concept of "reasonable fear." (Ford's brother was killed by someone who claimed self defense.) The director, 45, and his family are featured heavily in the documentary, and because his loved ones are so accepting of his gender identity, it allowed him to stay focused on the issues at hand, he said. An Oscar, he added, would "elevate the conversation around those topics."

Still, "I don't think I've actually allowed myself to imagine winning. Being nominated is such a tremendous honor," he said. "An Oscar win for me and for the 'Strong Island' team would be the cap to an incredible journey. But it would also mean that my brother will not disappear from history."
Report a correction or typo
Related topics:
abc newsnational
Copyright © 2020 ABC News Internet Ventures.
More Videos
From CNN Newsource affiliates
TOP STORIES