KGO
By Chris Nguyen and J.R. Stone
SAN JOSE, Calif. -- New autopsy results have revealed that two residents in Santa Clara County in California died of novel coronavirus in February, weeks before what was believed to be the country's first reported death. Officials now believe the virus was spreading in the community as early as January.

"What these deaths tell us is that we had community translation probably to a significant degree far earlier than we had known," said Dr. Sara Cody, the county's chief health officer. "When you have an outcome like death or ICU, that means that there's some iceberg of cases of unknown size that underlie those iceberg tips."

The fatal cases, which are unrelated, involved a 57-year-old woman who died at her home on Feb. 6 and a 69-year-old man who passed on Feb. 17, also at home. The two had no known travel histories to China or anywhere else that would've exposed them to the virus.

The 57-year-old woman, Patricia Dowd from San Jose, was in good health, her family told KGO-TV. They say she was involved in spin and aerobics classes and not taking any medications.

Dowd worked at Lam Research and her family says she loved her job because she was able to travel the world, often to parts of Europe.

Her brother said she was supposed to attend a funeral in Stockton but suddenly got sick and had to cancel. She passed away a short time later on February 6, and at the time her passing was not deemed COVID-19 related.

"The process of an autopsy is a lengthy process... it's sort of like an iterative investigation," Dr. Cody said. "The pathologist performing an autopsy might have some findings that they can't quite explain, and then go back and get further testing, and then begin filling in the picture if there's something they still can't explain, then they would go back and get other tests."

Due to limited testing capacity, the county medical examiner's office sent the samples to the CDC in mid-March to be tested for COVID-19 once the federal criteria to test was expanded beyond travelers. Infectious disease experts say now is a crucial time in the fight against the pandemic.

"We need to anticipate where this virus is going and will be, by the time we have something deployed either in the way of testing or in the way of an intervention," said Dr. David Relman, a professor at the Stanford University of School of Medicine.

In his daily briefing Wednesday afternoon, Gov. Gavin Newsom praised county officials for making the information public and encouraged coroners throughout California to investigate cases dating back to December.

"We are doing the same across the state and other counties as well, to ultimately guide a deeper understanding of when this pandemic really started to impact Californians directly," said Newsom.
Report a correction or typo
Related topics:
health & fitnesscoronavirus californiacoronaviruscovid 19 pandemiccovid 19 outbreakcaliforniacovid 19
Copyright © 2020 KGO-TV. All Rights Reserved.
CORONAVIRUS CALIFORNIA 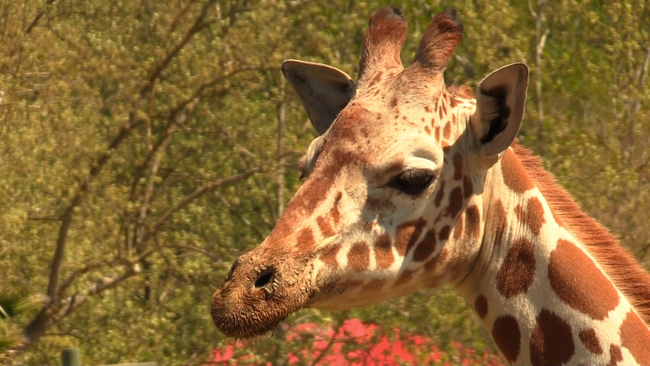 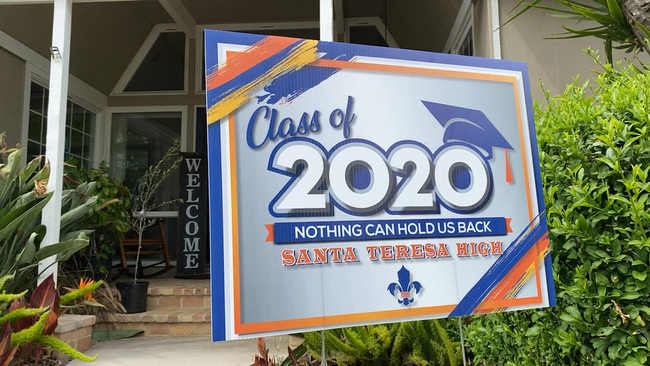 When will we see a 2nd wave of COVID-19 cases?
More Videos
From CNN Newsource affiliates
TOP STORIES