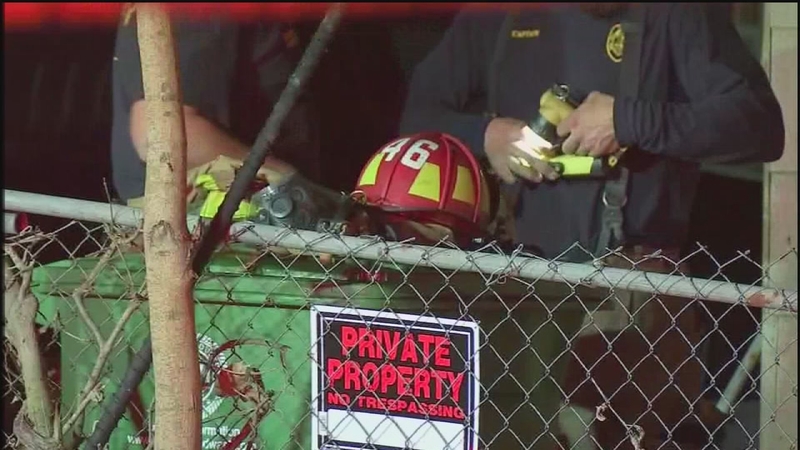 HOUSTON -- A Houston Fire Department captain who suffered a medical emergency during a house fire call Thursday evening remains in critical condition at Memorial Hermann Hospital. A department spokesman says he is being assisted by "artificial devices" and any other technology at their disposal.

Captain Dwight Bazile fell ill while responding to a house fire in the 6400 block of England Street in southeast Houston. Initial reports were that two people were trapped inside. Instead the house was empty.


Bazile went into the house, and later emerged. Ruy Lozano, an HFD spokesman, says Bazile was able to walk across the yard, and collapsed in front of the EMS truck. He was able to sit on a stretcher, according to another firefighter, who said, "we don't know what happened after that."

"It's because he's given 37 years of his life to the department. Everyone knows him," Davenport said.

A call from a fire company in London has been among the hundreds received. Captain Bazile's wife and college-age son are by his side, and Houston firefighters and paramedics have been flocking to Memorial Hermann Hospital to show their support.

"This tragedy has rocked the Houston Fire Department to the core," spokesman Ruy Lozano said. "Every fire station right now is a little bit quieter and we appreciate everyone's concerns, thoughts and prayers and we ask that you continue those thoughts and prayers for Captain Dwight Bazile and his family." 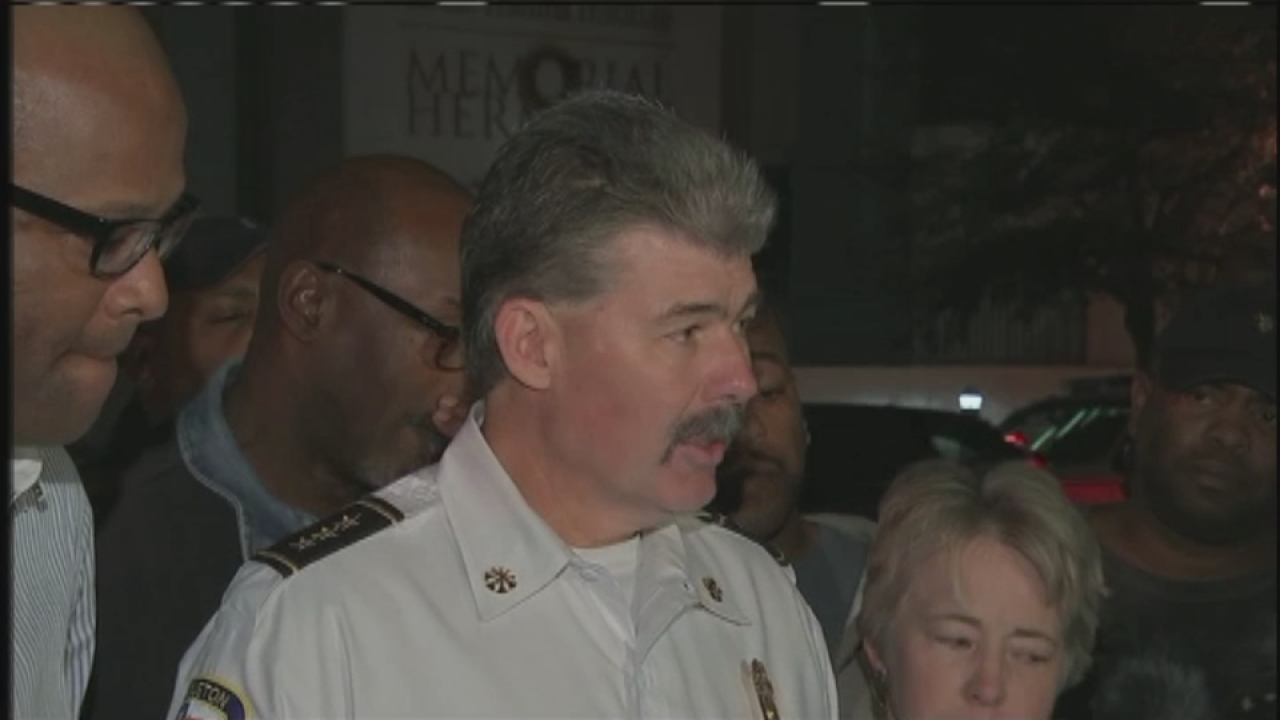 The timing of the incident also hits a nerve with the fire department.