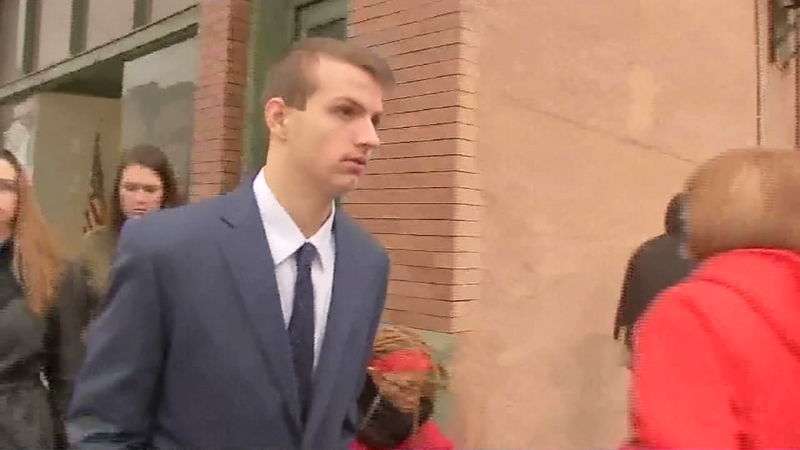 MUNHALL, Pennsylvania -- A 19-year-old volunteer firefighter is charged with starting fires at two homes, and police in western Pennsylvania allege that he said he did it because he was bored.

Police said responding firefighters were told by a neighbor that someone had also tried to set his porch on fire last week.

Allegheny County fire investigators said both blazes were set intentionally. Police allege that security video showed the suspect entering the fire station and later a home determined to be Laubham's.

Laubham is charged with arson, criminal mischief and risking catastrophe.

No injuries were reported in either fire.
Report a correction or typo
Related topics:
pennsylvania newsfirefirefightersarson
Copyright © 2021 by The Associated Press. All Rights Reserved.
More Videos
From CNN Newsource affiliates
TOP STORIES