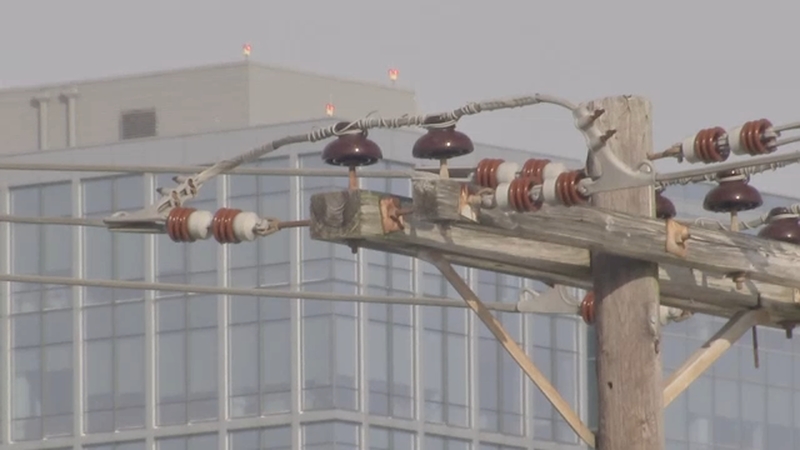 Bill Magness, the Electric Reliability Council of Texas CEO who was terminated by his board Wednesday, said he will not accept more than $800,000 in severance pay, according to an ERCOT spokesperson.

The board for the nonprofit entity that operates and manages the electricity grid that covers much of Texas voted Wednesday in favor of his 60-day termination notice.

Magness was terminated without cause, a spokesperson said. According to the terms of his employment contract, his severance pay would have been equivalent to one year of his current base salary, which is more than $800,000.

Both ERCOT and the Public Utility Commission of Texas, the regulatory body that oversees it, have been lambasted in recent weeks for failures in preparing for and responding to the winter storm that left millions of people in the dark for days and claimed the lives of dozens of Texans.

On Monday, Lt. Gov. Dan Patrick called for both Magness and the chair of the PUC to resign. DeAnn Walker, the former chairwoman for the PUC, resigned that day. She had come under sharp criticism from lawmakers after largely blaming Texas' power outages on ERCOT.

Magness, who endured more than five hours of questioning by state senators on Thursday, was criticized for the organization's winter storm preparations.

Magness worked at ERCOT for more than a decade and became its CEO and president in 2016 after working as its general counsel. He previously held executive management positions in the public and private utility sectors. 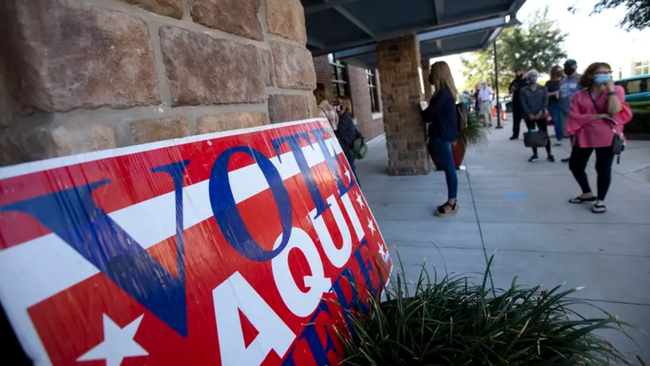 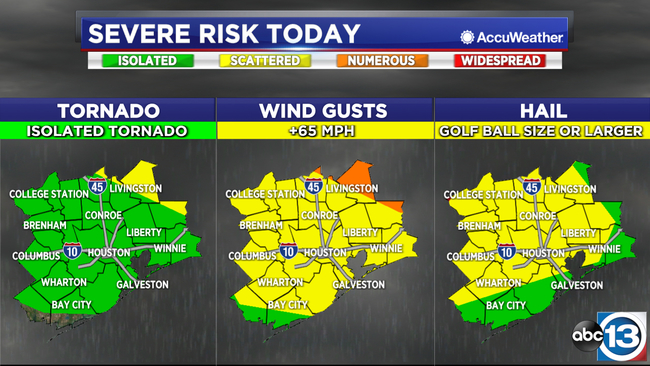