KTRK
BAYTOWN, Texas (KTRK) -- A Harris County grand jury has returned an indictment against a former Baytown police officer who had hit a person recording an arrest during a traffic stop.

Nathaniel Brown was indicted Wednesday on misdemeanor assault, according to the Harris County District Attorney's Office. Brown, who was fired after the June 2 incident, faces up to a year in jail and/or a $4,000 fine.

In disclosing the indictment, District Attorney Kim Ogg said officers need to be held to the same rules and laws as everyone else.

"The grand jury has made clear that our community won't tolerate unnecessary violence by anyone including police officers," said Ogg. "We need one standard for everyone and the law must be applied equally in order for people to continue to believe in our justice system."

Brown's ouster back in July came after Baytown police made a "a complete and thorough review" of the incident.

"After careful review, Chief [Keith] Dougherty concluded that the actions of Officer Brown did not align with the professional standards and values, to which we hold all of our officers," police stated back on July 23.

"The Baytown Police Department takes allegations of wrongdoing or misconduct by our officers very seriously," a statement continued. "The trust and confidence of our community is paramount and as such we hold our officers to the highest levels of integrity as well as moral, ethical and professional standards. Failure to adhere to those standards will not be tolerated and will be dealt with in accordance with the law. We ask that the community continue to place its trust and confidence in our organization and the men and women of the Baytown Police Department who don the badge and uniform every day and proudly serve with honor, integrity and professionalism."

Back on June 2, officers pulled over a 23-year-old black man for a traffic violation. When officers handcuffed Jostin Moore, two people in front of the store began to make comments about what was happening.

In the video, Brown can be seen crossing the parking lot to the store's front and throwing one of the men on the ground, then kicking him in the head.

READ ALSO: Baytown march calls for swift change after controversial arrest
A second officer confronts another man who was also in front of the store and eventually arrests him.

Brown was with the department for nine years.

Skylar Gilmore, 24, and Isaiah Phillips, 23, were arrested for disorderly conduct-language, for their public use of profanities. The Harris County District Attorney's Office initially filed charges against Gilmore for interfering with public duties. The DA's office later dropped the interfering charge against Gilmore. 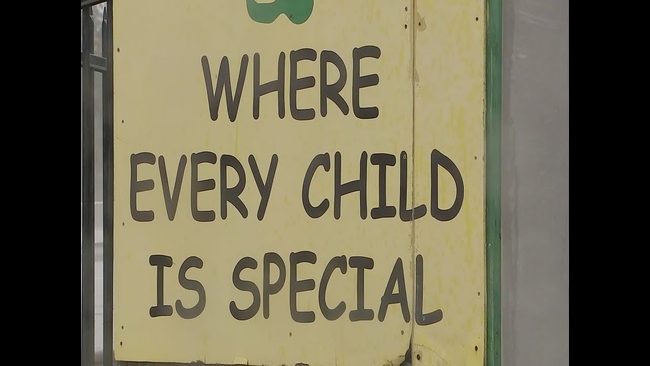 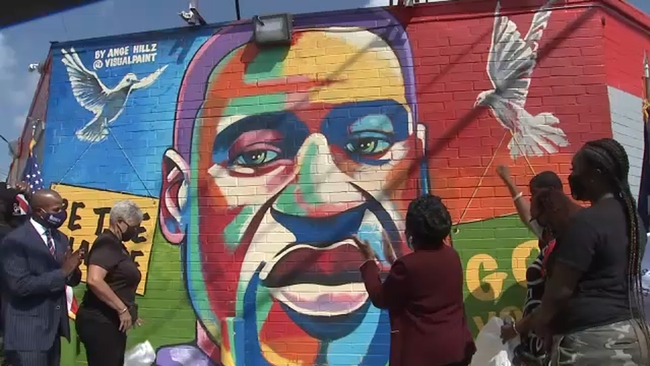 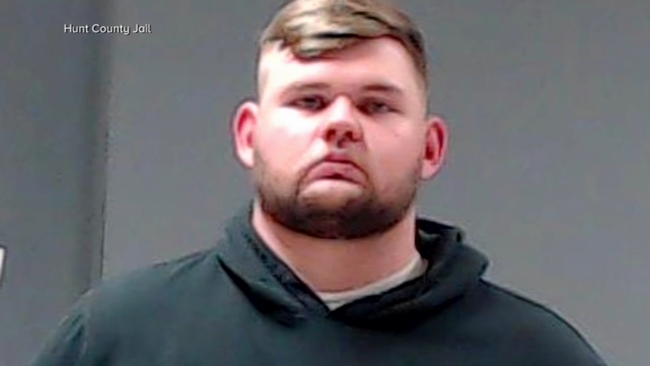 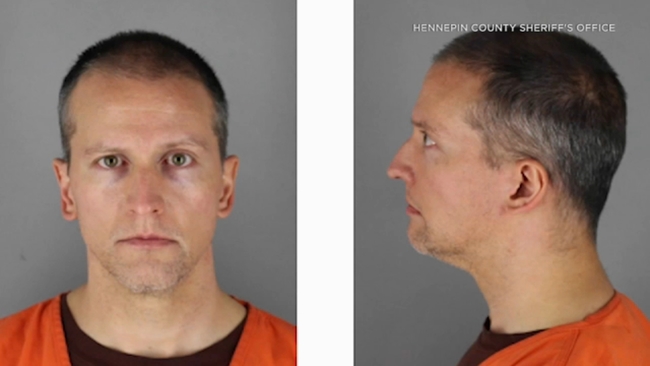