Man burned over 65 percent of his body in grease fire 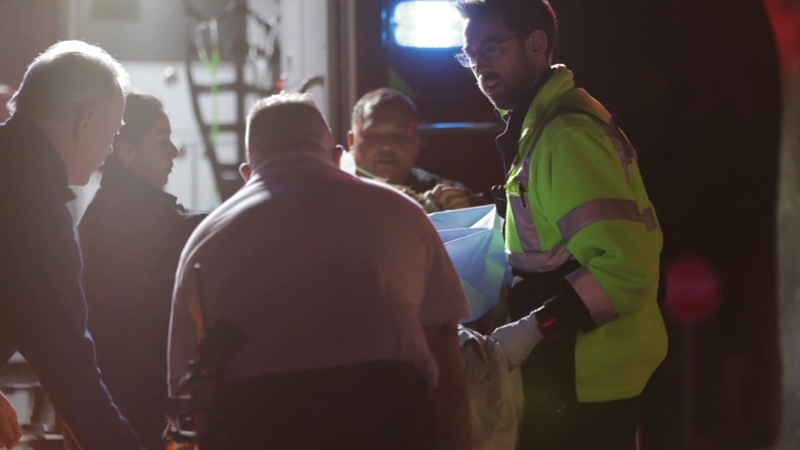 Fire officials remind others of dangers of fighting grease fire

Fire officials are reminding everyone about the dangers of fighting a grease fire after a man suffered burns to 65 percent of his body Wednesday night.

Cy-Fair crews say the man and a woman had turned the stove on to fry some food for the night but left it unattended.

When the man tried to put the fire out, it was already out of control. Fire officials say the man later ran out of his apartment screaming in pain and several neighbors called 911.

Fire officials say you should never leave food unattended and you should invest in a fire extinguisher. They also recommend to never extinguish a grease fire with water, as they do not mix and, with the high heat, the fire will expand.

The man injured by the grease fire was flown to the medical center for treatment.