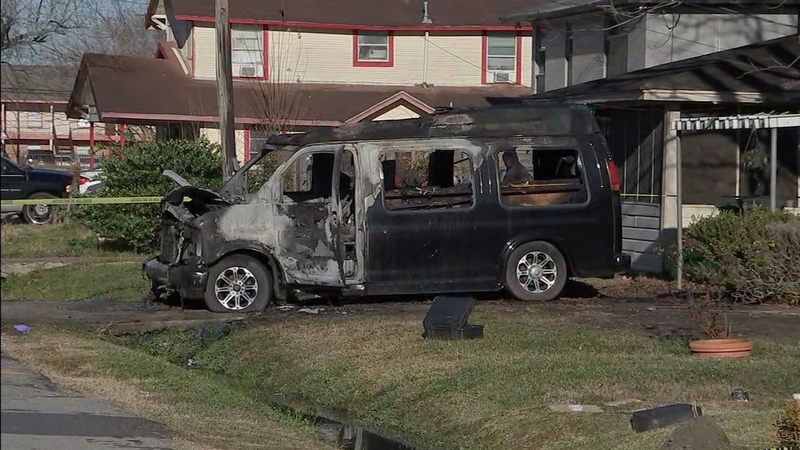 HOUSTON, Texas (KTRK) -- A man died early Sunday morning in the Greater Third Ward area after his van caught on fire, according to the Houston Fire Department.

Officials said firefighters were dispatched at about 6 a.m. to Tierwester Street.


A witness told authorities they saw a candle burning on the van's dashboard at about 10 p.m. Saturday.

The man was later identified as 66-year-old Michael Williams.

People who live nearby told ABC13 that his relatives offered a room at their home for him to stay warm, but Williams declined.


Authorities said Williams knew the family who lived in the house of the driveway he was parked in. According to them, it was common for him to live and stay in his van.

Investigators said they believe there was no foul play involved. This is an ongoing investigation.