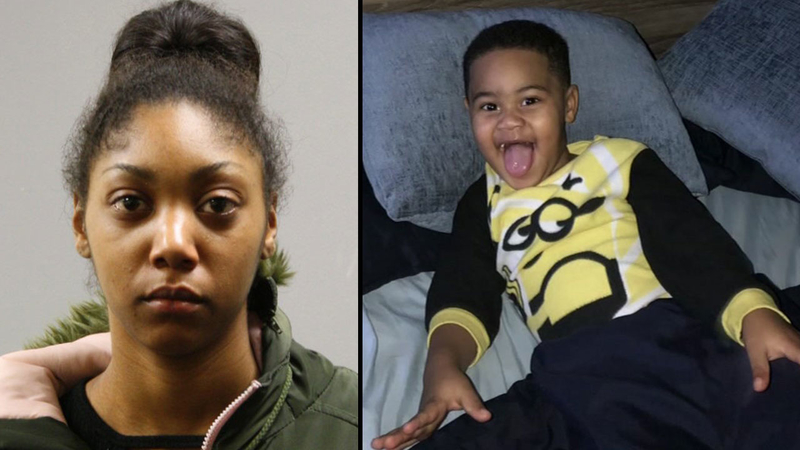 Cousin charged for abandoning 3-year-old who died in fire

HOUSTON, Texas (KTRK) -- A 19-year-old woman is facing charges after investigators said she left her 3-year-old cousin alone in an apartment that later erupted in flames.

Gio Lyles died on March 11 as a result of the fire that charred the inside of the southwest Harris County apartment.

Kiara Jones initially told investigators she was babysitting the young boy when she left Gio to go to the store.

But investigators determined Jones lied about her whereabouts, according to the fire marshal's office.

Phone records indicate Jones left the apartment for more than an hour to meet a male friend in the parking lot of the Cozumel Apartments on Sierra Blanca Drive, the fire marshal said.

Grandmother of child who died, doesn't want the babysitter to be charged in the case.

When Jones returned, she told investigators she found heavy smoke coming from the apartment.

Fire officials said the fire was accidental, starting on the stove in the kitchen.

Gio was pronounced dead at Texas Children's Hospital West, while Jones was taken to Ben Taub Hospital for smoke inhalation.

"This is the very definition of a tragic situation," Harris County Fire Marshal Laurie L. Christensen said. "This is a case of negligence. An individual chose to ignore her responsibilities and that resulted in the death of a child. The law is clear in this situation."