KTRK
By Nick Natario
HOUSTON, Texas (KTRK) -- The mass amount of layoffs in the Houston area is creating a staggering number of people who are now looking to apply for unemployment.

There used to be more ways for Texans to get help with unemployment, but since the COVID-19 outbreak, Work Force Solutions has shut its doors.

Now, some Texans are stuck with busy tones or a website that doesn't work. For two weeks, Kristy Macken has tried to apply for unemployment.

"It's just a punch in the gut," Macken explained. "That's why I turned to you all. I didn't know where else to turn. Hopefully, you can get in touch with someone and get some answers we can't get."

Susan told ABC13 she's been trying to file unemployment for about two weeks, but the telephone lines are always busy.

Natalie said her husband was laid off last week, however, he can't apply for unemployment because the system keeps kicking him out.

Adele told us she was laid off, but also can't apply for unemployment. She said patience is the message coming from the Texas Workforce Commission.

The numbers Texas Workforce Commission are dealing with are staggering. It says on some days, it's receiving 1.5 million calls a day.

This past month, officials said the amount of claims are equal to what they deal with for an entire year.

They have more than 1,000 people working, and are hiring more. In addition to regular benefits, they're working with the federal government on the extra $600 stimulus boost.

The agency isn't sure when Texans will see their checks.

"Some people may have thought they could get through, and now they can't," Macken said. "We just need some help, somehow, find a way to help us."

If you can't get through online, here's something to keep in mind. The agency says the best time to apply is between 1:00 a.m. and 6:00 a.m.

When you do get through, don't expect money right away. It can take about three weeks. The Bureau of Labor Statistic will release Texas' unemployment numbers for March on Friday, April 3. 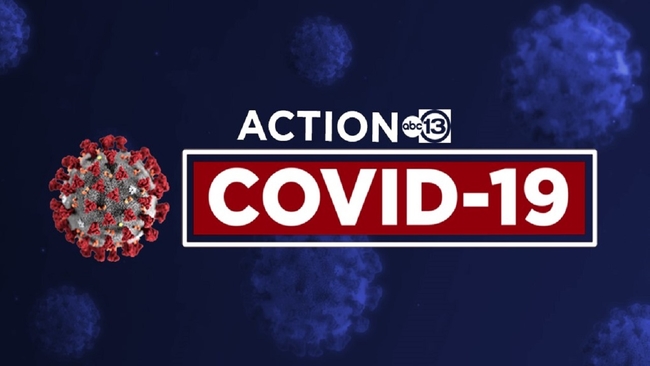 Action 13: Connecting your questions with answers 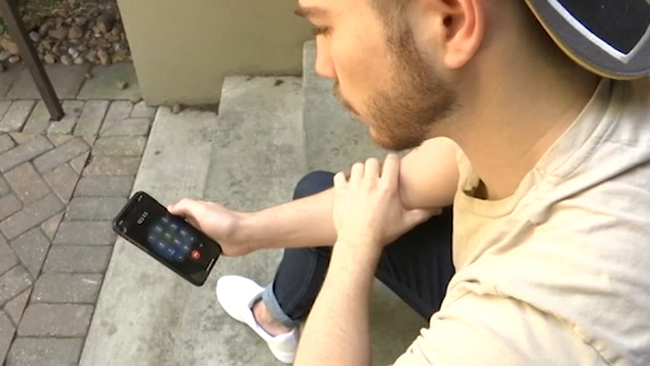 Some got checks, others still stuck in unemployment limbo