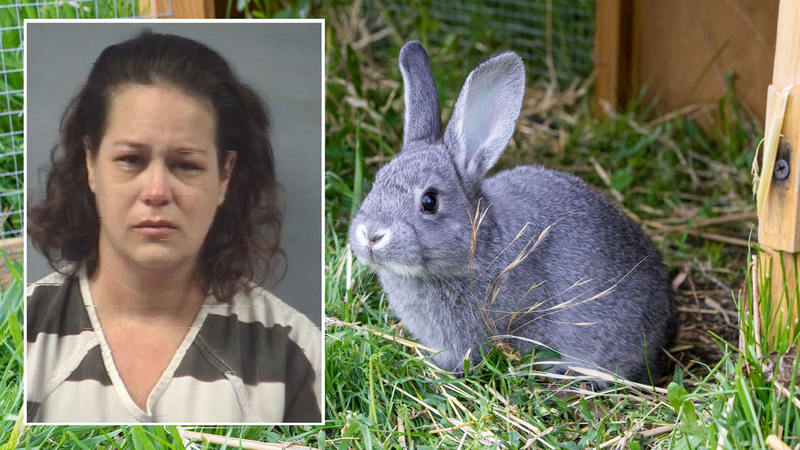 FRIENDSWOOD, Texas (KTRK) -- A fight over a rabbit's whereabouts led police to arrest a woman in Friendswood.

Officers were called to a home in the 1000 block of Lost River Drive on Saturday afternoon after Amy Molander, 40, allegedly threatened to hit her wife.