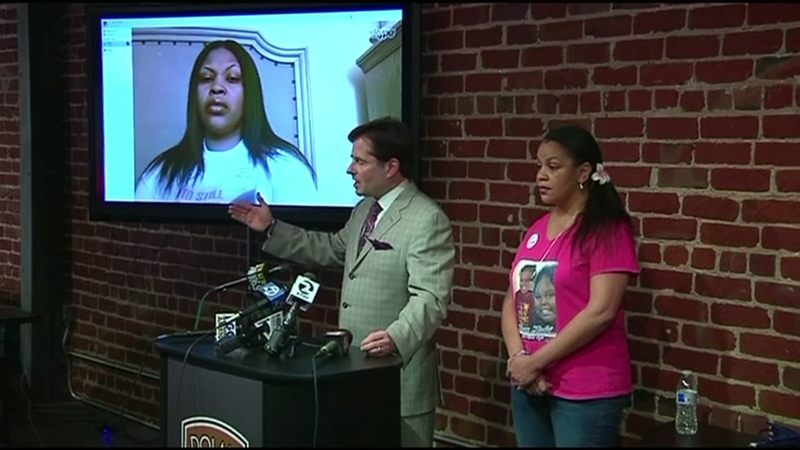 SAN FRANCISCO, CA -- A Northern California mother's two-year quest to have her brain-dead daughter declared legally alive moved to federal court Wednesday after attempts to secure an order from a state judge ended in failure.

Lawyers for the mother of 13-year-old Jahi McMath filed a lawsuit in San Francisco federal court asking that the girl be declared alive after state courts have refused to rescind the teen's death certificate. McMath suffered cardiac arrest in December 2013 after a routine operation to remove her tonsils to cure her sleep apnea. Doctors say she suffered irreversible brain damage from lack of oxygen and declared her brain dead.

Jahi's family is now asking a federal judge to declare Jahi alive and invalidate the death certificate. If that happens, insurance companies will be required to pay for her medical treatment, says lawyer Chris Dolan, who represents Jahi's family.

Dolan says insurance companies are paying for Jahi's nursing care and around-the-clock treatment with a ventilator in New Jersey, the only state in the country that requires medical treatment of patients like McMath who are declared dead but show minimal brain function.

McMath's family, led by her mother Nailah Winkfield, want a federal court to invalidate the death certificate so they can care for the in their home in Oakland.

"I want her to have the same rights as any other disabled kid," Winkfield said.

McMath's mother says her daughter show some signs of life, including the twitching of fingers and toes.

Medical experts said those movements could be spasms and reflexes commonly seen in corpses. They say McMath shows hardly any brain activity and is clinically dead.

But her mother isn't ready to give up. Winfield said she recently sold her Oakland home and is living off those rapidly dwindling proceeds.