They claim city crews broke their belongings, that bad potholes banged up their rims, and faulty sewer lines fouled their homes.

So does anyone ever win?

Seldom, records show. Of all the people who tried to get money out of city hall for damages caused by city workers over the past year, 19 percent win. Of those who try to get money after claiming damage from potholes: zero.

Take the case of 'poo fountain.'

One day this summer a city of Houston crew was cleaning out a sewer blockage near Vanessa Hughes' Garden Oaks home. The crew cleared the block and when they did, a poo fountain sprang up from Hughes' commode.

"It was like hitting a wall of stench when you walked near the bathrooms," she said. "You could hear it hitting the top of the lid."

Did she lift up the lid?

"Not while it was happening," she quipped.

The cannon of sewage left a germy mess and stink everywhere.

She hired the pros to clean that up -- the kind of people who clean up at crime scenes.

She's asking the city for the money back but doesn't have an answer yet.

"The crew that was here was not optimistic I would get reimbursed," Hughes said.

Evelyn Castillo said that Hughes doesn't have much of a chance.

Last December a garbage truck crunched Castillo's $99 basketball hoop that is a favorite of all the kids in the neighborhood.

The even city tried to blame her, saying she put the hoop too close to her garbage container.

"She tried to make that an issue, but I told her, 'Lady, I've been putting the trash out for 40 years. I know how to put the trash out,'" she recalled.

Castillo fought Houston City Hall months, and kept careful track of every person she spoke with, eventually reaching -- or being transferred to -- 13 people.

By the time someone finally contacted her, it was too late.

City rules say you have 90 days to file a claim and she got the run around for a lot longer than that.

"You get so tired you just give up," she said.

Harlan Heilman, the Houston city attorney in charge of claims, told Ted Oberg Investigates that you can fight city hall and win.

"There are 211 people who were successful in getting money from us," he said.

In the last 12 months, 1,120 people filed claims against the city, city records show.

Most of the winning claims were car accidents.

But 81 percent of claims were denied. The biggest group of those potholes, and the city doesn't pay those, citing state law.

"If it's within the waiver, we will pay," Heilman said.

But Castillo still hasn't been paid.

"If this happens to you, they're going to sweep it under the rug, pass it around and no one will accept responsibility," she said. 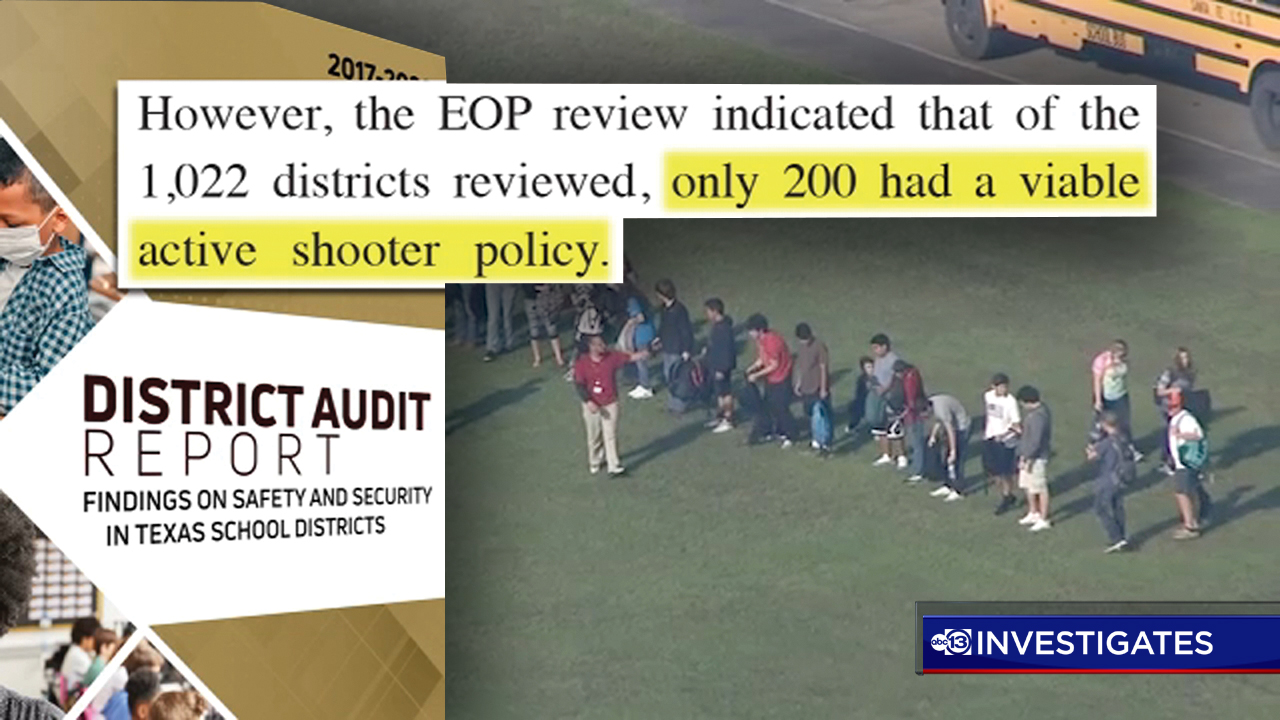 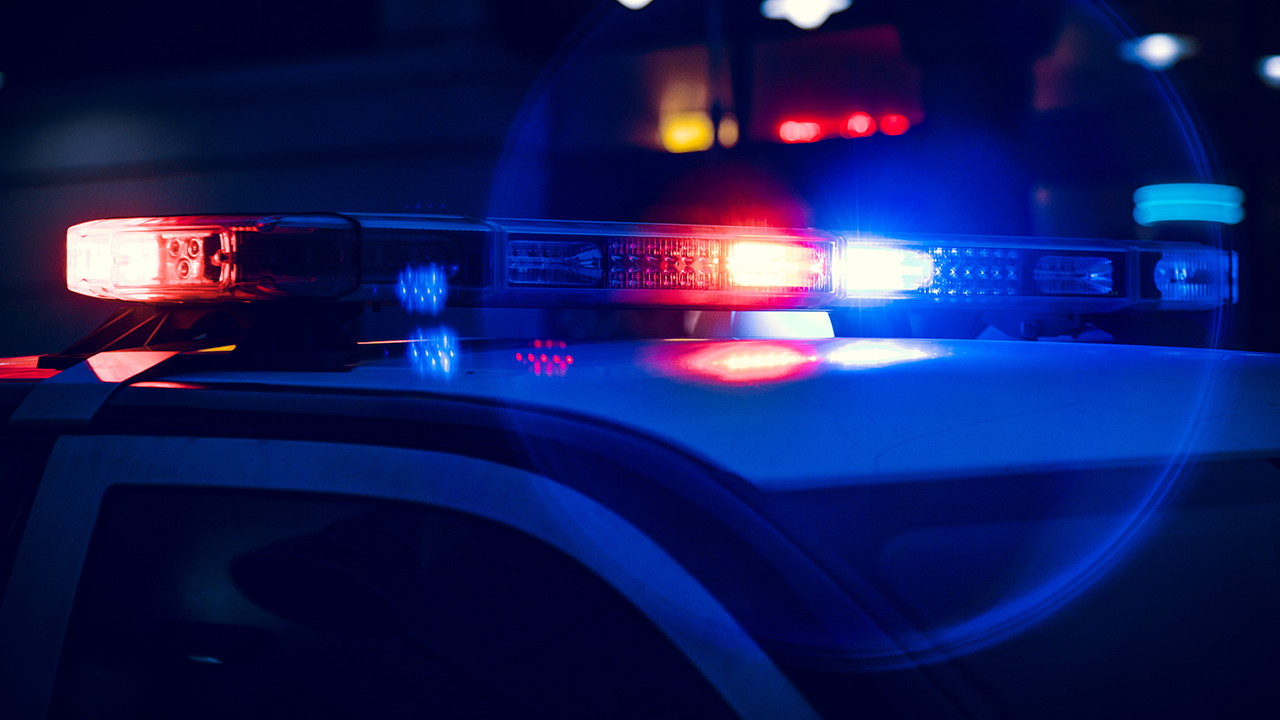