A shocking desciption of a fetus found at work site. Here is how the Harris County sheriff described workers discovering the fetus.

An investigation is underway after a fetus was discovered at a construction site in north Harris County.

Sheriff Ed Gonzalez said the fetus was found Monday in the 16300 block of the North Freeway.

"It's so small, it's hard to see how it's formed," Gonzalez said. "You do see the umbilical cord attached to it. Just at first signs it does appear that it could be."

It is not known how long the fetus had been there or how it got to the location.

Gonzalez said construction workers left Saturday afternoon. When they returned Monday morning, one of the workers located the fetus.

ABC13 spoke to the worker who made the discovery.

"My coworkers and I were talking about how many people are trying to be parents and someone does this," said Raul Larios. "It's unthinkable. Just thinking a responsible person could do this. It's a life. This is a homicide."

Gonzalez said charges could be filed against someone. If it is human remains, his priority, though, is making sure the mother is okay.

Forensic teams removed the fetus from the site. They will determine if the remains are human.

Body found face down in bayou, cause of death unknown 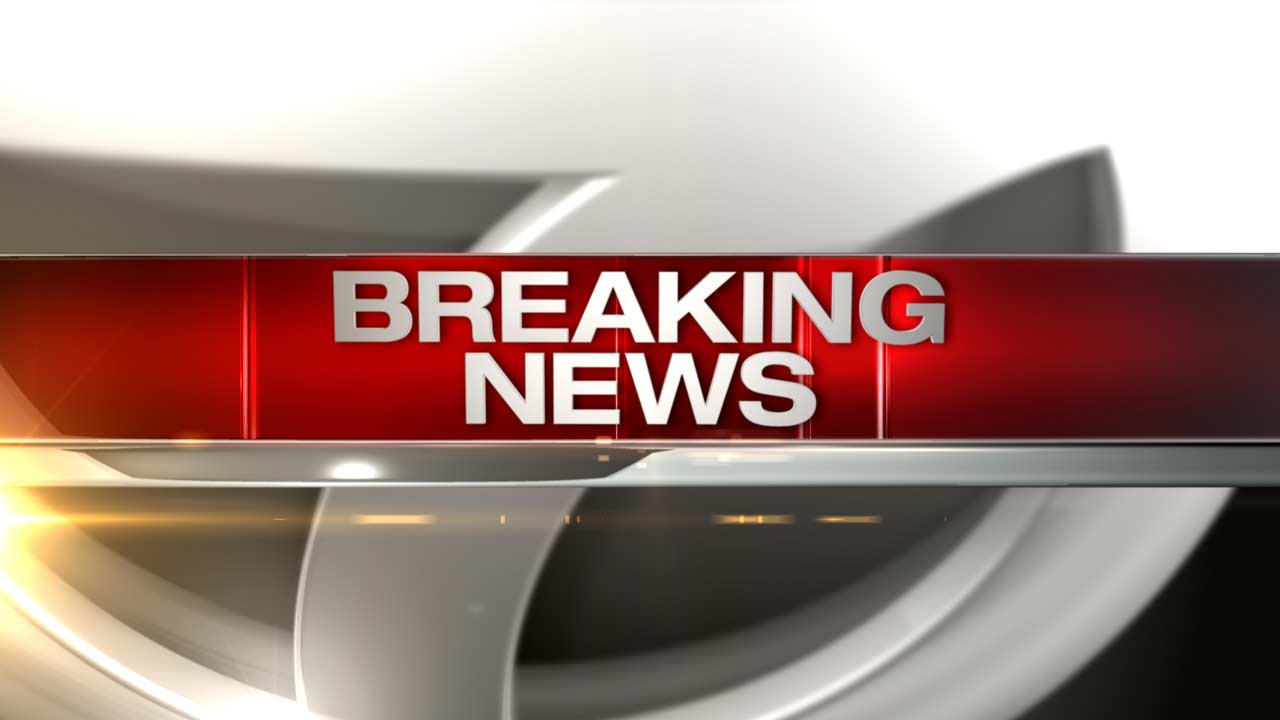 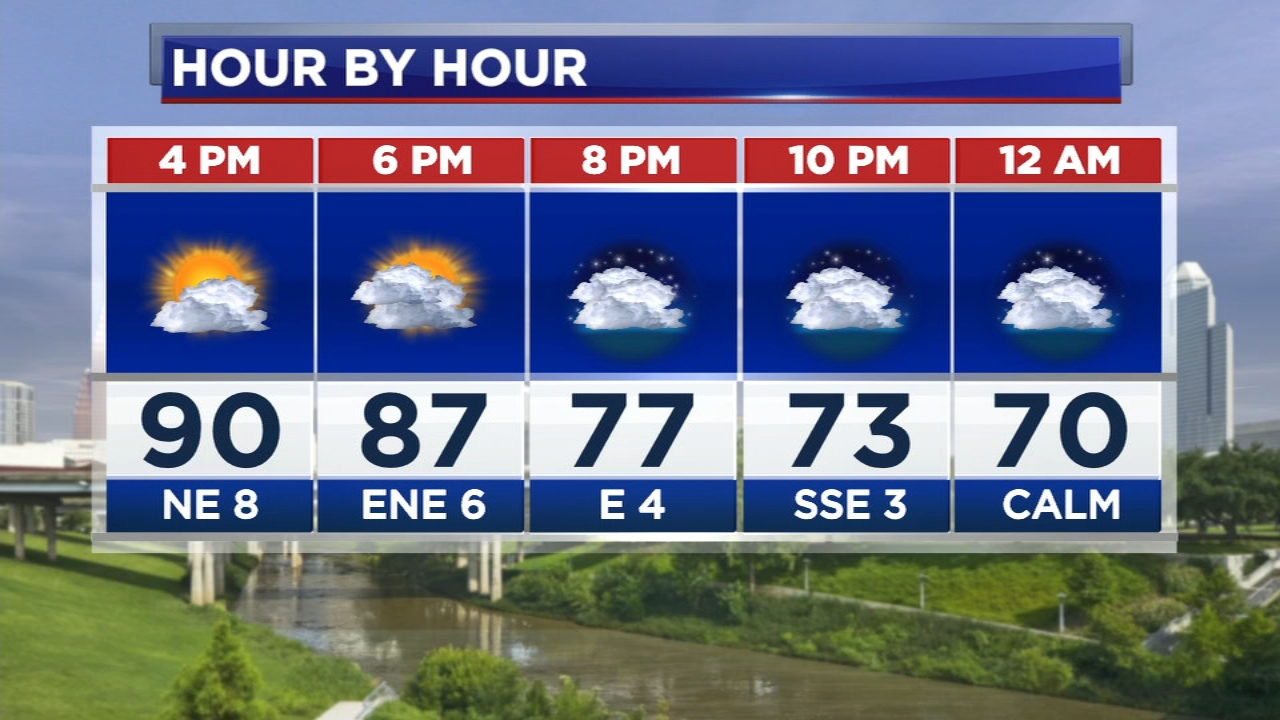