Court blocks Texas from requiring fetal remains to be buried 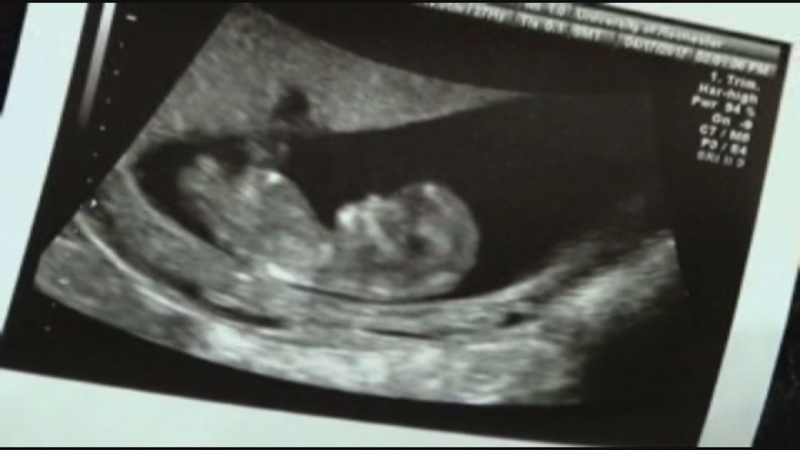 AUSTIN, Texas -- A federal judge in Texas has again blocked the state from requiring abortion clinics to bury or cremate fetal remains.

U.S. District Judge David Ezra said the requirement would put "substantial obstacles" in the path of a women's right to an abortion. He had already issued a temporary injunction against the measure earlier this year.