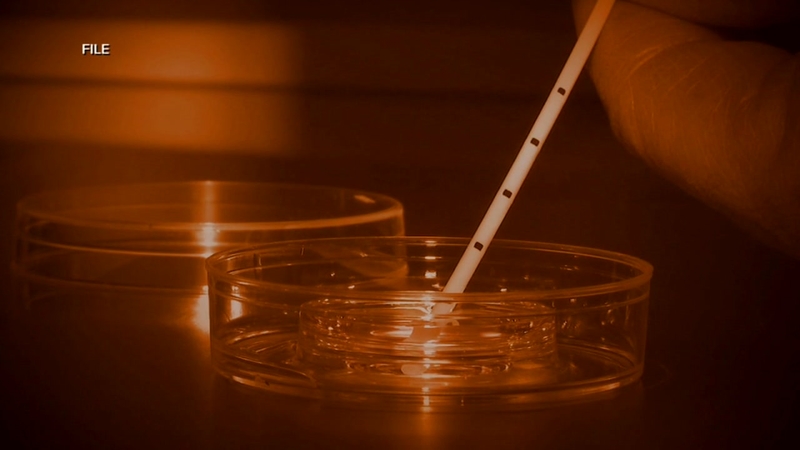 SAN FRANCISCO, California -- On the same day that a storage tank malfunction may have damaged frozen eggs and embryos at an Ohio hospital, a similar issue happened at a fertility clinic in San Francisco.

According to ABC News, the tank at Pacific Fertility Center in California had a temperature fluctuation with the inventory of egg and embryo assets.

Dr. Carl Herbert, president and medical director at the center, told ABC News that one of the employees noticed during a routine check of the tanks that the nitrogen level in one tank was very low.

That's when the clinic performed an "emergency filling," where the tank with depleted levels of liquid nitrogen was refilled.

Another filled tank replaced it, and the tissue specimens were transferred.

Herbert said the problem was "immediately rectified," and he also praised the clinic's decision to replace the troubled tank with the new one.

The clinic in San Francisco said it will write to the 500 patients that may have been involved in the tank incident.

In the case in Ohio, the facility said the only way to determine the viability of the eggs and the embryos of 700 patients is to fully thaw them.

Once they are thawed, they can't be refrozen.

Both clinics say they are investigating what happened.

A law firm representing the Cleveland patients plans to file a lawsuit Monday.