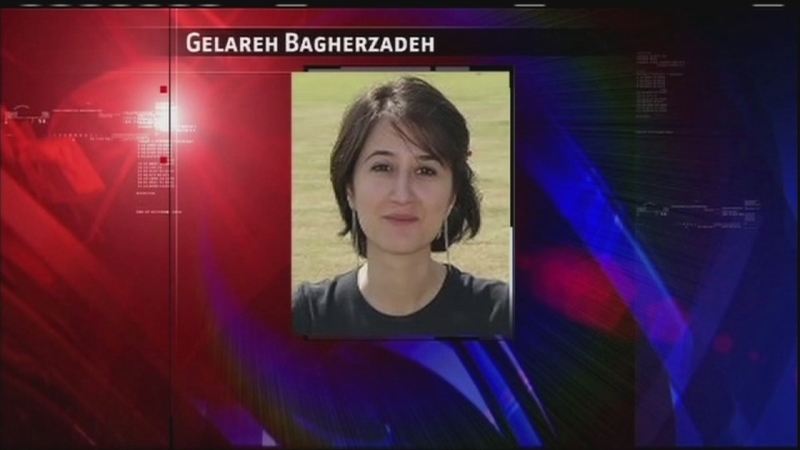 HOUSTON -- A Jordanian-born man accused in at least two killings has pleaded not guilty to unrelated federal fraud charges.

Ali Irsan entered his plea Wednesday to charges he engineered a welfare and Social Security benefits scheme. His wife and daughter, also charged in the case, pleaded not guilty as well.

The 57-year-old Irsan has been charged in the 2012 killing of Gelareh Bagherzadeh, an Iranian student and activist. A federal prosecutor said during a May court hearing that Irsan also is suspected of fatally shooting his son-in-law 11 months after Bagherzadeh's death. Irsan has not been charged in that killing.