HOUSTON (KTRK) -- The FBI says they are aware of allegations surrounding the destruction of evidence by a Harris County Precinct 4 deputy constable.

"We are aware of the allegations, and are coordinating with local authorities. If in the course of the local investigation, additional information arises indicating potential federal criminal violations, the FBI will take appropriate action," FBI spokeswoman Shauna Dunlap said.

According to officials, there may be possibly up to more than 20,000 pieces of missing evidence in cases.

Anderson has said that besides the nearly 150 cases that have been dismissed, more than 1,000 others are being reviewed.

Harris County Precinct 4 Constable Mark Herman blamed the evidence destruction on his former worker Hess, whom he called a "rogue employee" and that his office and other workers in general have done things the right way. 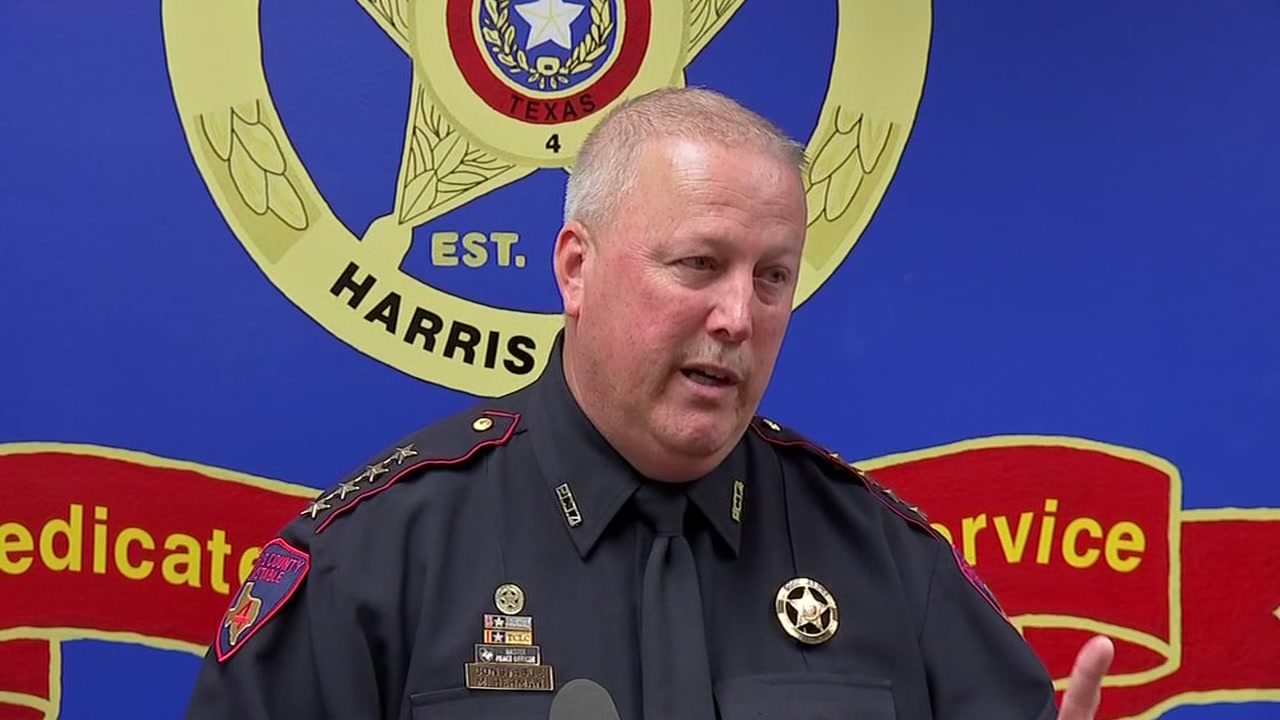 "We handled the problem. The problem was one employee. That employee has been fired," he said. "Any investigation that may come out of this we welcome."

An attorney for Hess, Burt Springer, didn't immediately return a call seeking comment Wednesday. But last week, Springer said Hess was only following orders when he cleaned out the property room.

Meanwhile, a suburban Houston man whose case is one of the nearly 150 that have already been dismissed filed a lawsuit Tuesday against Harris County and Anderson, alleging malicious prosecution and civil rights violations.

David Bellamy, 40, had his drug case dismissed last month after his defense attorney, Paul Morgan, discovered that evidence in his case had been destroyed. On Monday, Morgan sent a letter to the U.S. Attorney's Office in Houston, asking it to investigate the evidence destruction.

Joe Jones, Bellamy's attorney in the lawsuit, said that before the dismissal of charges his client - who maintained his innocence -was pressured by prosecutors to accept a plea agreement for six years for a case in which there was no evidence.

"It makes me sick ... People that are supposed to protect our justice system, the very people that we entrust and elect that are corrupting it," Jones said. "This is how innocent people end up in prison."

Anderson has said her office has been immediately notifying defense attorneys as soon as it identifies problem cases.

Prosecutors are still trying to determine how much evidence has been destroyed - possibly going back to 2007 - and how many cases will ultimately be affected, she said.

"A large majority of our destruction was done the proper way," he said.

Jeff McShan, a spokesman for Anderson, said his office has asked Herman to conduct an independent audit because prosecutors have been getting incomplete, inconsistent numbers on how much evidence has been destroyed.

The Associated Press contributed to this story