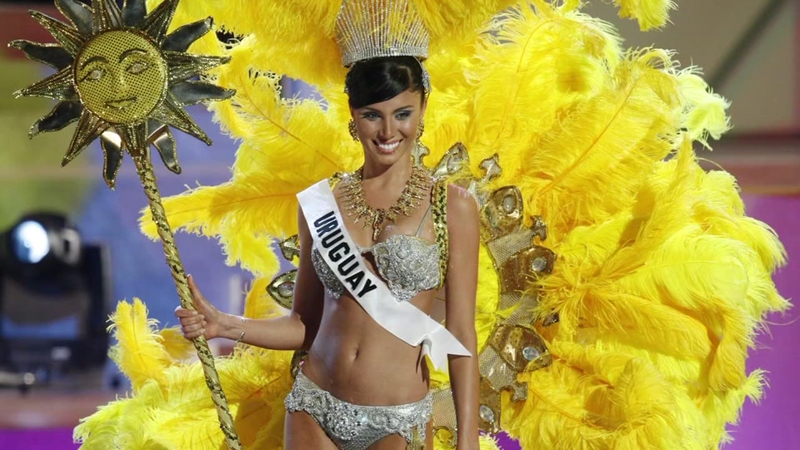 City prosecutors said a Uruguayan woman was found hanged in the bathroom of a guest room.

City officials confirmed the victim had been identified as Fatimih Davila Sosa, who won the Uruguay pageant in 2006.

Since then, she had apparently worked as a model. Officials said she had arrived in Mexico City on April 23 for a supposed job interview.

There was no official ruling on the death.