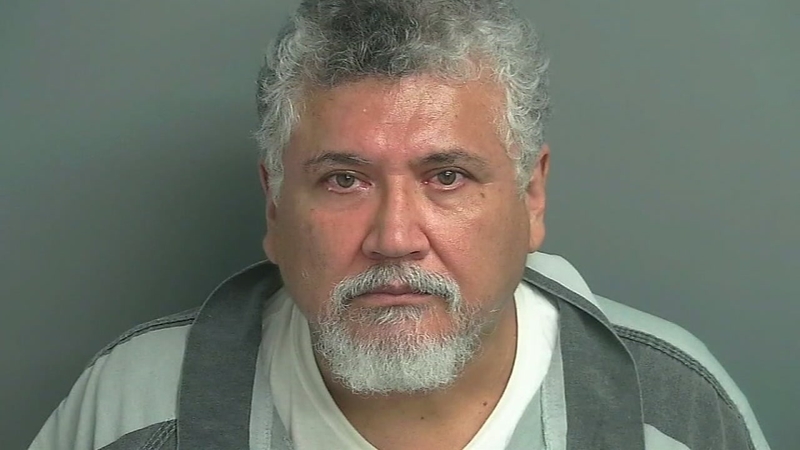 HOUSTON, Texas (KTRK) -- A priest already charged with four counts of indecency with a child connected with his time at a Conroe parish faces a newly surfaced accusation of alleged abuse involving an altar boy.

Through his lawyer, the accuser states Father Manuel La Rosa-Lopez abused him while the priest was in seminary between the early and mid 1990s.

The victim at the time reported the abuse to La Rosa-Lopez's superiors but no action was taken to remove him, according to the accuser's lawyer. Instead, the priest was ordained into ministry.

With the new accusation, the Archdiocese of Galveston-Houston faces a new allegation of ignoring La Rosa-Lopez's reported behavior as early as the 1990s.

Last month, La Rosa-Lopez was arrested and later released from the Montgomery County Jail after being charged. He was a former priest at Sacred Heart Catholic Church in Conroe.