Son finds remains confirmed to be father who died in 1961 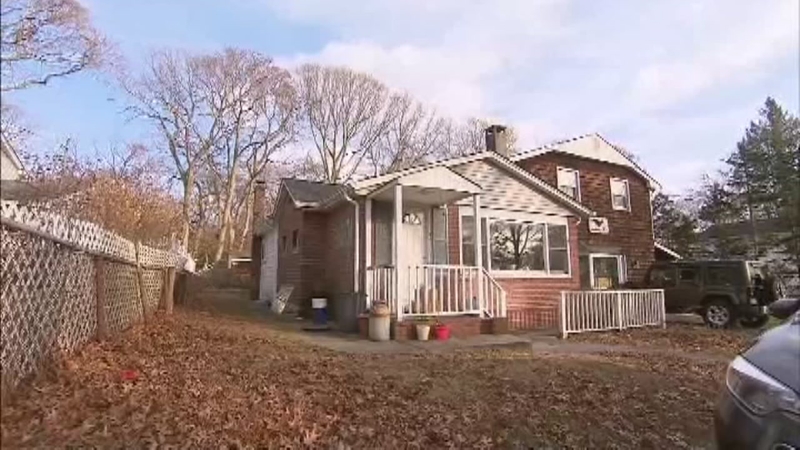 LAKE GROVE, New York -- Mike Carroll's father disappeared in 1961, leaving his mother to raise him and his siblings alone.

"The story was that he went out for cigarettes and he never came home. But his wallet was still here," Carroll told NEWS 12.

For Carroll's entire life he wanted to know what happened to his father so he hired a psychic to visit his childhood home.

The psychic arrived to the home and pointed to a specific spot in the basement floor.

After a year of digging in that spot, Carroll found the human remains that police confirmed to be his dead father.