GARNER, North Carolina -- A father has been charged with felony child abuse after police say he accidentally shot his 14-year-old son overnight.

The 14yo victim was transported to Wake Med where he is undergoing treatment for his injury. The suspect is the father of the victim juvenile. https://t.co/Z6Vk0wYfPD 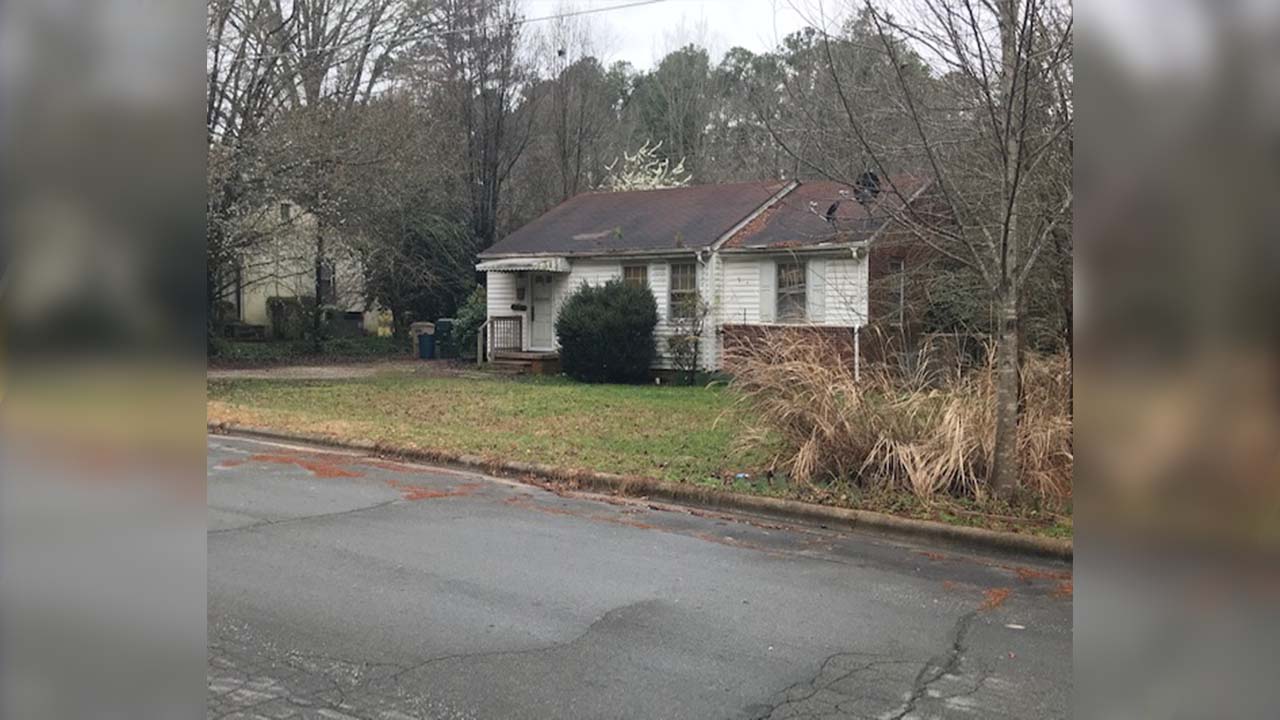 The 14-year-old was transported to WakeMed where he is undergoing treatment for his injuries, police said.

Police confirmed that the suspect is the father of the injured teen. 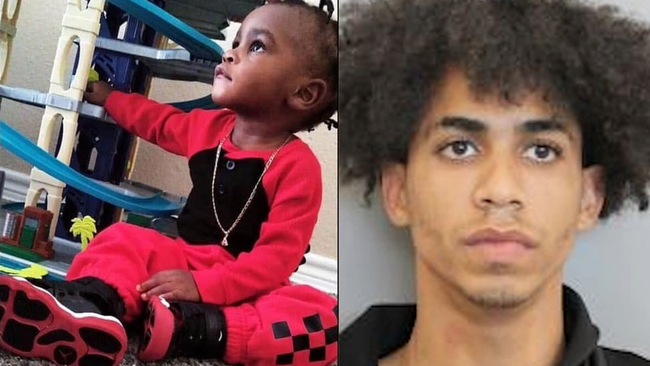