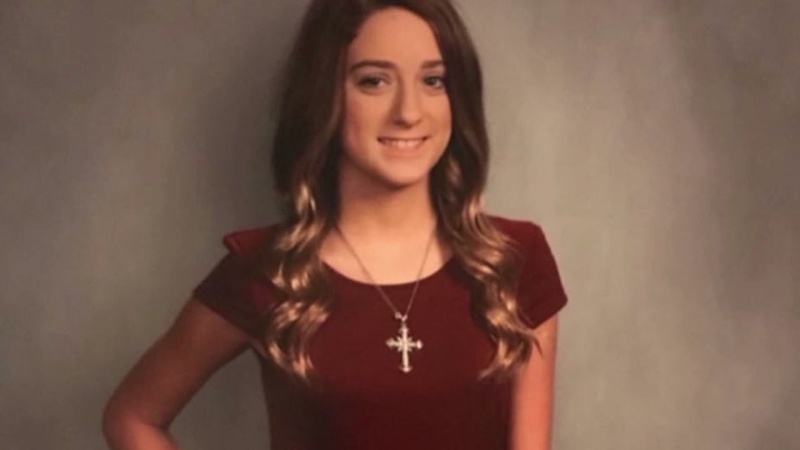 DEER PARK, Texas (KTRK) -- A father will spend 30 days in prison after a 14-year-old girl died from an accidental shooting in his Deer Park home.

In 2017, Gene Roessler left a loaded handgun on his kitchen table before leaving for work.

Later that afternoon, authorities say his young son found the weapon and decided to show it to his friends.

The child, who is now serving time at a juvenile facility, allegedly pulled the trigger thinking the weapon wasn't loaded.

The boy shot 14-year-old Adrienne Lambert in the chest, killing her.

A 14-year-old girl was killed in an accidental shooting in Deer Park.

Judge Robin Brown told Roessler that no sentence would bring Lambert back, but told her family that they honored her during their testimony.

Roessler will begin his sentence on Dec. 17, 2018, on the one year anniversary of Lambert's death. He will also serve two years on probation, pay a $4,000 fine and perform 300 hours of community service.

His wife Katherine is also charged and has a court date set for February.