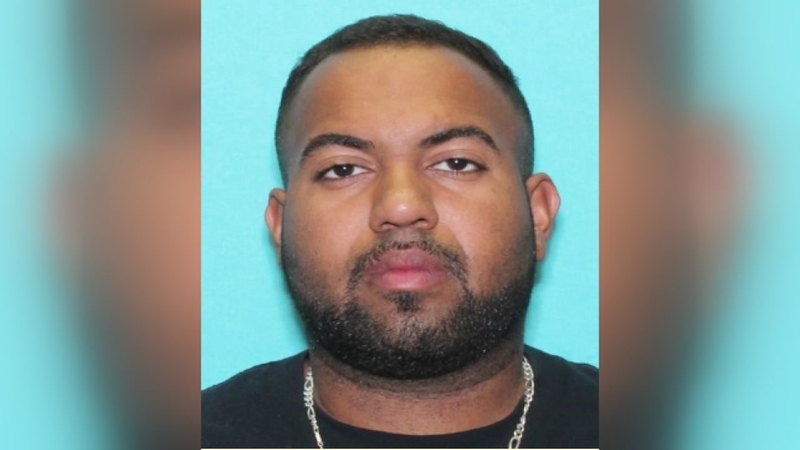 ODESSA, Texas -- A father suspected of gluing shut the eyes and mouth of his 1-year-old daughter has been arrested in west Texas.

On Sept. 16, Odessa police called to a domestic disturbance found the girl with facial injuries and her mouth and eyes glued.

According to an affidavit, the toddler's mother told police that Carter choked and punched the girl then applied adhesive. A super glue stick was found nearby. Carter had fled.

Carter was arrested Monday at a motel in El Paso. He faces extradition to Odessa, some 270 miles away.