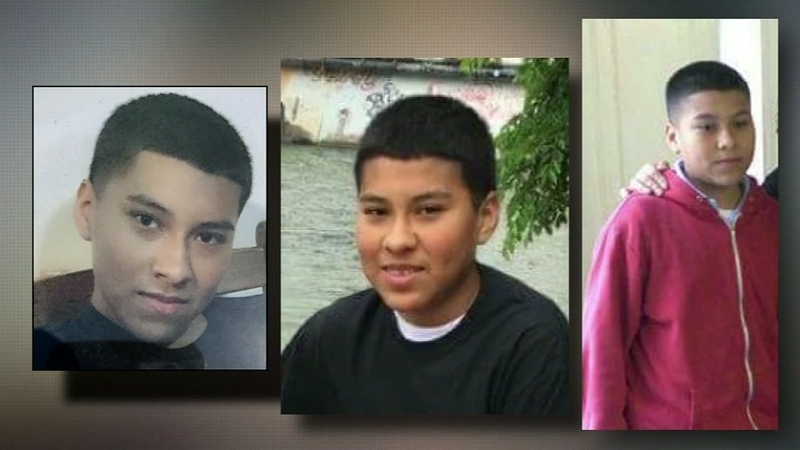 HOUSTON, Texas (KTRK) -- Three suspects have been arrested for the murder of a teenage boy who was just one week away from his 16th birthday.

The three suspects - Jashon Freeman, 18; Jacorey Randolph, 19; and Albert Edmond, 18 - are all charged with capital murder.

Police say the suspects got into an altercation with the victim in the parking lot when one of the suspects shot him multiple times and then stole property from him.

Officers were called to the Innsbruck Lemoyne Apartment complex in the 4600 block of Sherwood around 7:45 p.m., Wednesday night, for a shooting. When they arrived, they found 15-year-old Bryan Escalante dead in the parking lot.

His father told Eyewitness News that he and his son were excited for his birthday, but now that week will never come.

His aunt said Bryan had just helped his mother with laundry and then got a text from a friend and left. The next thing they knew Bryan was shot.