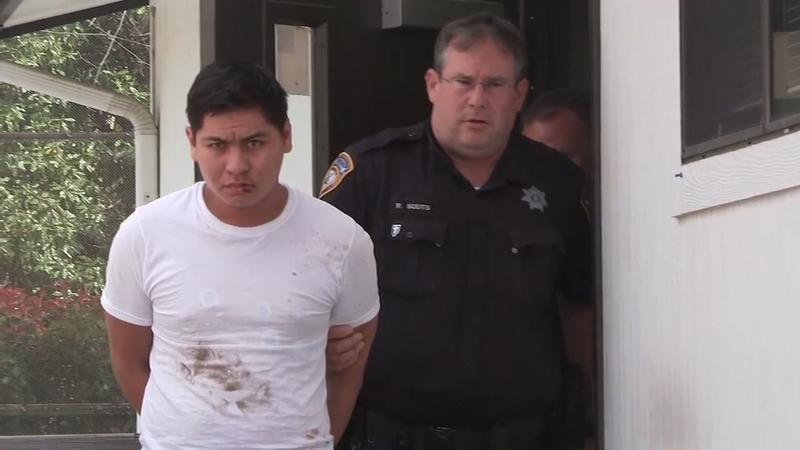 HOUSTON (KTRK) -- The suspect in the fatal hit and run deaths of a Baptist minister and his wife has been sentenced to 12 years in prison on each of four counts.

The sentences will run concurrently, meaning he will serve 12 years behind bars. 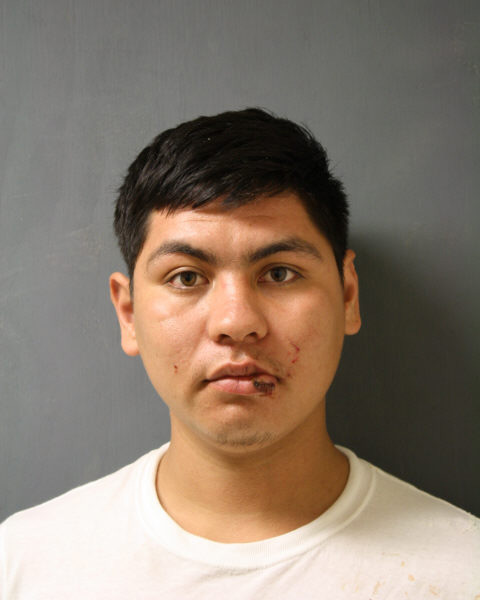 Son reacts after his parents' alleged killer in racing crash turns himself in "Justice must be served" #abc13 pic.twitter.com/oriZYWy5FT

His surrender comes after the street racing accident in northwest Houston on April 12 around 9:15pm on Bammel North Houston and the West Sam Houston Beltway feeder. Deputies said a speeding truck ran a red light and then ran into Jesse Sr. and Maria Sabillon's car.

Authorities said at the time that De Larosa Sosa was driving that vehicle. 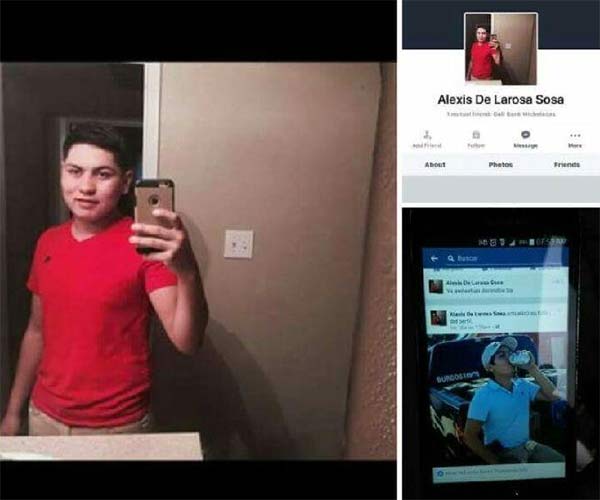 Loved ones of the couple say they had just visited a relative's newborn baby and were headed back home, when they were struck by the speeding truck.
PHOTOS: Street racing suspected in deadly crash in NW Harris County


If you're viewing on our ABC13 news app, tap on the photo above to see more images.
Eyewitness News spoke to their youngest son, Allan Sabillon, soon after the arrest, and although he wants justice, he says his faith also encourages him to forgive.

"We believe Jesus forgives us all. My father believed that and he preached that and we carry on his legacy, he would want that," Sabillon said.