WEBSTER, Texas (KTRK) -- A heartbroken mother is pleading for help to find the hit-and-run driver who killed her son, a beloved Little League coach.

Webster police identified the person who was hit by a driver and left to die in a ditch near Challenger Seven Memorial Park in Webster as Adrian Gonzalez, 24.

SEE MORE: Police search for driver who struck a pedestrian in fatal hit-and-run

"He was hit and he was just left there, and if you would have said something, maybe he could have been saved," said Gonzalez's mother, Erica Penry, of the driver.

Penry believes her son was struck as he walked home sometime after midnight Sunday. He was discovered by a couple around 9:40 a.m.

"He had a life full ahead of him. He had so many things going for him. This has hit hard. Really hard," Penry said.

Gonzalez was engaged. He and his fiancée were planning their wedding for next year. He was going to college and working, his mother said. At Dickinson Little League, where he coached his younger brother's team for several seasons, he was making a difference.

"He was great with kids, loved by all the kids," said Jessie Brantley, Dickinson Little League president. "To sacrifice hours and hours and hours, not just for his little brother, but for 40-50 kids a year, that means something."

At Monday night's board meeting, members paused for a moment of silence in Gonzalez's honor. They described him as a role model and the epitome of a youth sports coach.

"That smile. He had the most infectious smile. His heart was bigger than Texas," Penry added.

Webster police are looking for the driver who fled the scene. Anyone with information is urged to call 281-332-2426, extension 5. 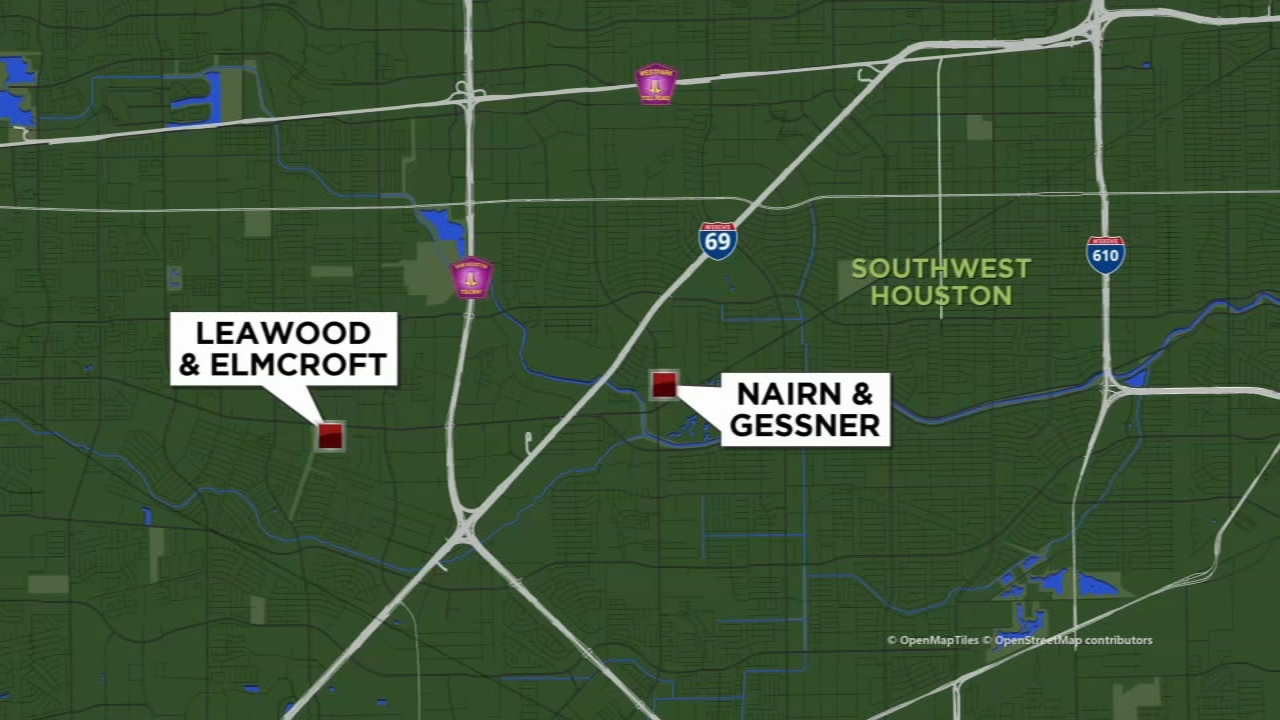