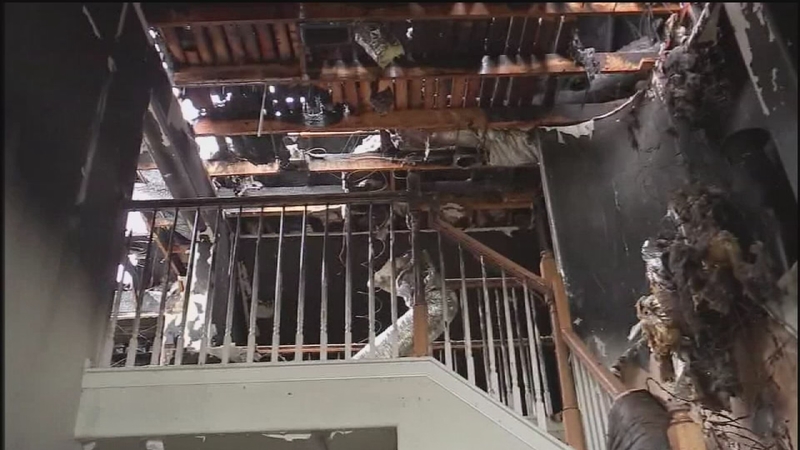 According to the La Porte Police Department, the fire broke out at around 4:10am at a home in the 11000 block of Dogwood Court.

The boy's uncle, who served as a father figure to his four nephews, does not believe the storm caused the fire. He believes it was an electrical problem that happened during another severe storm earlier this month.

Beatle Chapa bought the two story brick home for his mother and his four great-nephews to live in. He was asleep in his second story bedroom early Sunday morning, when he awoke to the smell of smoke. When he went out into the hallway, he saw one of the boys running out of the room.

At that point, the smoke was billowing throughout the second story house. 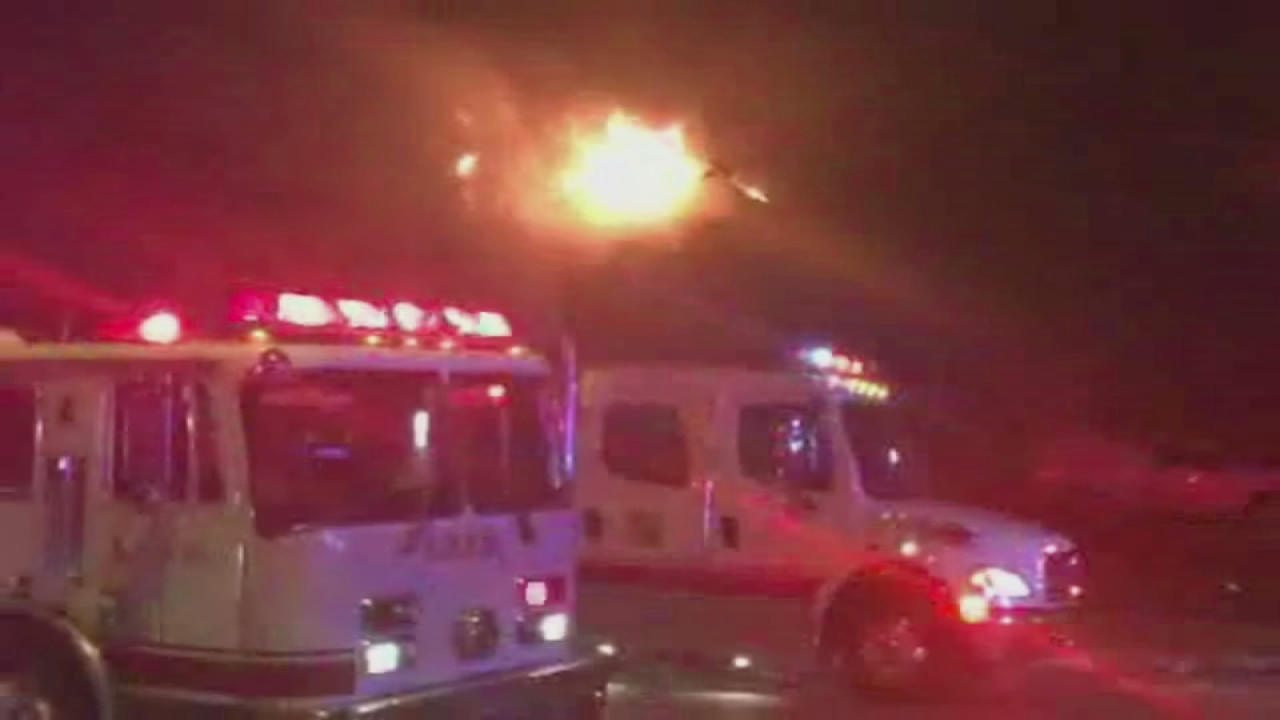 Two kids dead after La Porte house fire
Four people were able to escape the fire early Sunday morning, but sadly, two juveniles who didn't passed away
"I opened the door and tried to get to them," he said this afternoon, choking back tears. "The smoke was too much and there was a wall of flames."

"I tried four times to go in there but I couldn't get past the smoke and fire. I crawled out and then collapsed."

Friends and families lined the sidewalk in front of the house. The roof is gone, and what wasn't burned is now soaked by water used to put out the fire.

"What can I say about them," said Beatle Chapa. "They were great boys. They said please and thank you. They made great grades. I loved them with all my heart."

The boy's legal guardian, Chapa's mother, was hospitalized after the fire, from the smoke and the shock of the boys' deaths.

Chapa's suspicion of an electrical problem will have to be confirmed by the fire marshal. An official cause has not been determined.

Friends say a balloon release to honor Izaac and Izrael will be held Thursday at Sylvan Beach Park at 6pm.