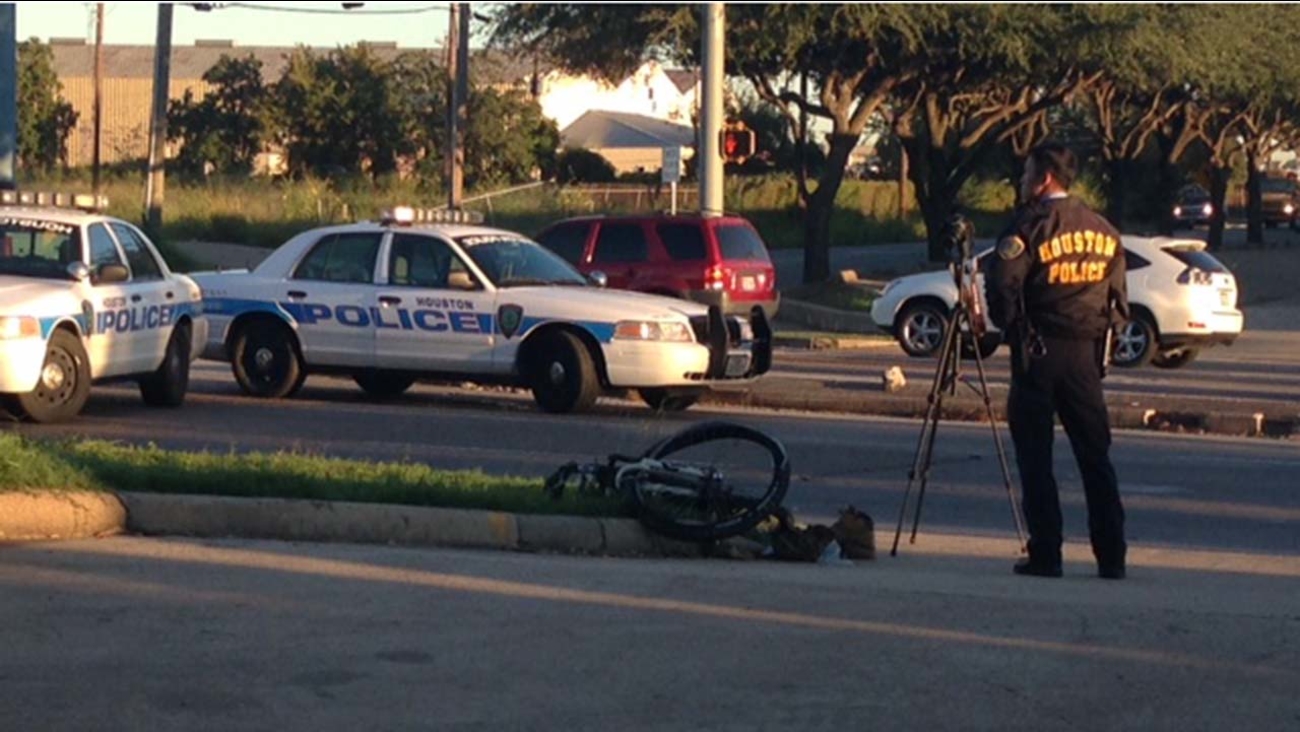 HOUSTON -- Houston police say a school bus driver has been charged with failing to stop and render aid in the death of a 56-year-old bicyclist who was struck and killed.

Police say Bobby Brooks of Houston was hit by the bus Wednesday morning while riding in the pedestrian crosswalk. Authorities say the yellow school bus had a green light and was making a turn when Brooks was struck.

Investigators say the school bus driver fled, but was identified and arrested Wednesday afternoon. Online jail records did not immediately list bond or attorney information for her.