Country music's biggest night is here! Check out the photo gallery above to see what your favorite stars wore to the 2019 CMA Awards in Nashville.

Garth Brooks bested Carrie Underwood to win the top prize at Wednesday's show, which kicked off with a performance featuring country female acts across generations, included three female hosts and had Maren Morris as its top nominee.

Brooks did highlight female acts during his acceptance speech at the Bridgestone Arena in Nashville, Tennessee.

"If they gave this award for this show tonight, I'd have to give it to Reba McEntire's performance," Brooks said, also praising Kelsea Ballerini and Luke Combs, who won two honors.

All eyes seemed to be on Underwood, who had a successful year with her album "Cry Pretty" and an all-female tour, for an entertainer of the year win. The last woman to win the prize was Taylor Swift in 2011 and Underwood was this year's sole female nominee.

Underwood hosted the show alongside McEntire and Dolly Parton, though she didn't win any awards. Underwood did win in a way - she won over the audience: She was a vocal beast, hitting all the right notes and more during a smoky performance of "Drinking Alone."
The Associated Press contributed to this report.
Report a correction or typo
Related topics:
style & fashiontennesseecelebrityentertainmentnashvillecountry music awards
Copyright © 2020 KTRK-TV. All Rights Reserved.
COUNTRY MUSIC AWARDS 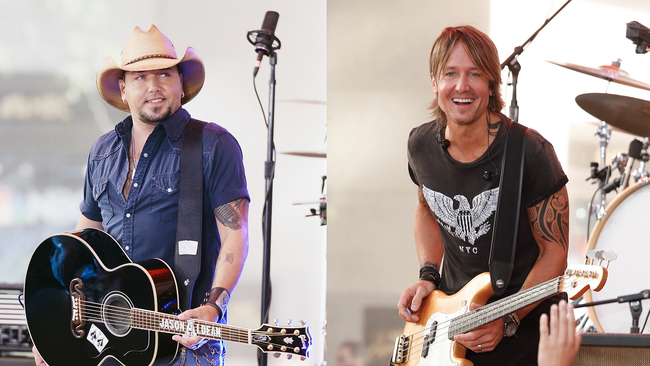 See who's performing at the 2020 CMA Awards 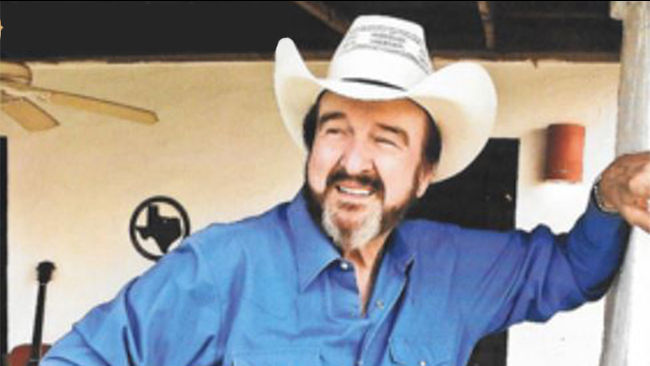