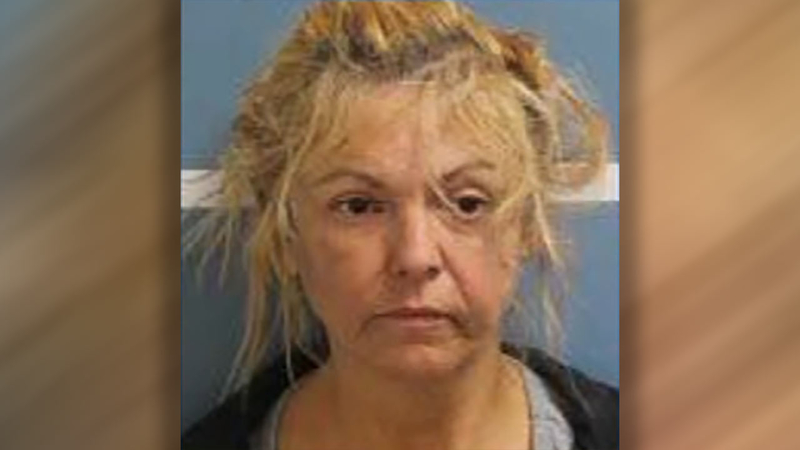 FARMERSVILLE, California -- A Farmersville woman is facing charges after assaulting and trying to rob a man.

Bertha Ocejo, 56, showed up at the victim's home on Avenue 304 around five Thursday night. She asked the man for $5,000 to go to Mexico and have an exorcism but became angry when the victim wouldn't hand over the money.

That's when Ocejo pulled out the victim's colostomy bag and tried to hit him with an iron. She even broke windows in the man's house but fled before deputies arrived.