KTRK
A young woman from Maryland found a way to repay her step-father for being her daily source of encouragement years after the fact.

"During middle school, my stepdad used to leave me a note on my door each day to inspire me," Sophia Wilcox wrote on Twitter. "Well, I kept those notes & It's been 6 years since then. today I gave him those notes back."

during middle school, my stepdad used to leave me a note on my door each day to inspire me. well, I kept those notes & It’s been 6 years since then. today I gave him those notes back🥰 #HappyFathersDay pic.twitter.com/ftT3sjQEH5

She posted a video of her step-dad, Brian Sandusky, opening the notes, which she framed around a photo. During the video, he gets choked up before he says, "These are all your notes."

Wilcox told ABC she got the idea because she loves to frame momentos as presents.

"I'm a big sucker for picture frames as gifts so when I remembered the notes I realized I wanted to somehow frame them," she said, adding it took about a day to put it together.

She said that Sandusky kept saying "Wow" and staring at the notes after she turned off the camera. She said they marveled at the fact that he did not duplicate a single message in his years-old notes. They were all different.

The video, which she posted to Twitter on Father's Day, has about 6 million views in just a few days.
Report a correction or typo
Related topics:
family & parentingparentingsocial mediafather's dayu.s. & worldgood newsfeel good
Copyright © 2020 KTRK-TV. All Rights Reserved.
FATHER'S DAY 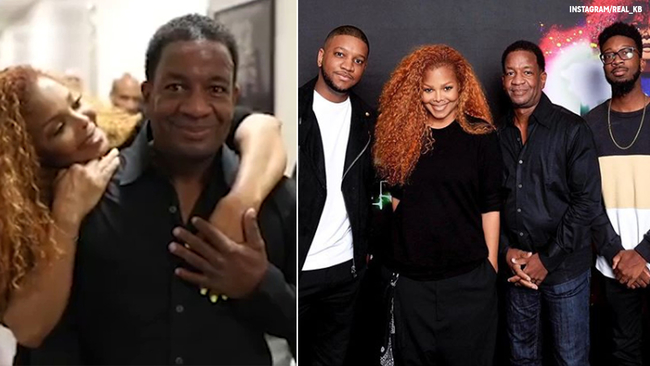 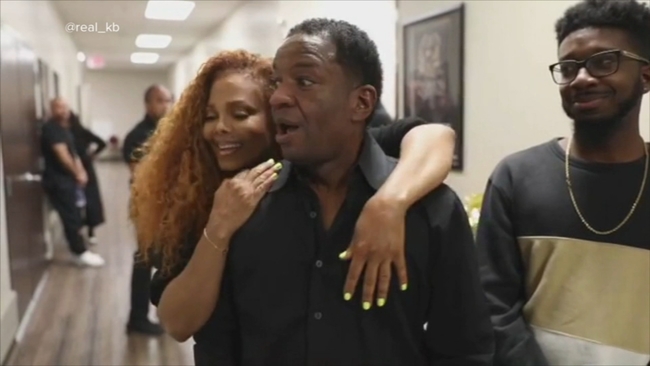 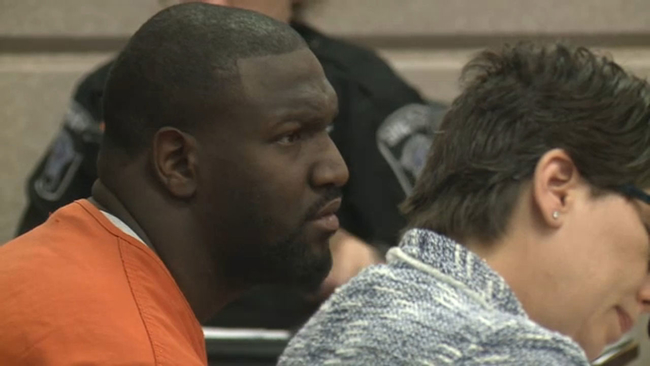 Man accused of killing son over cheesecake appears in court 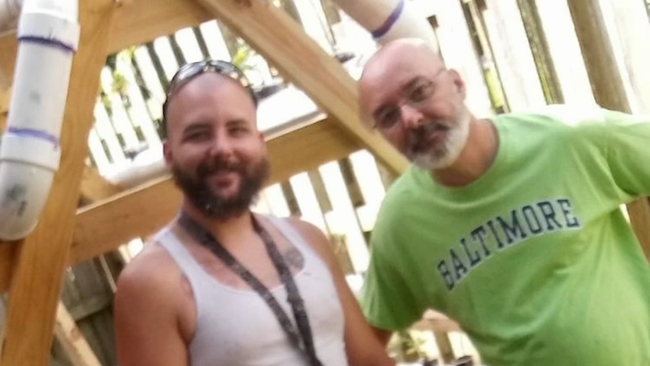 Amazon hires more than 80,000 new employees to meet demand
How to reduce COVID-19 spread after a trip to the store
Suspects thought they'd be busted for violating quarantine
Halliburton says it's laying off workers in TX and OK
Lowe's will close on Easter Sunday during coronavirus pandemic
Show More
Here's when the MLB could be eyeing a return amid pandemic
5-year-old dies a week after being hit by stray bullet
Houston-area couple finally going home after being stuck on ship
Mitigation efforts showing signs of slowing virus spread: Trump
Houston COVID-19 cases top 1,145 in one month
More TOP STORIES News