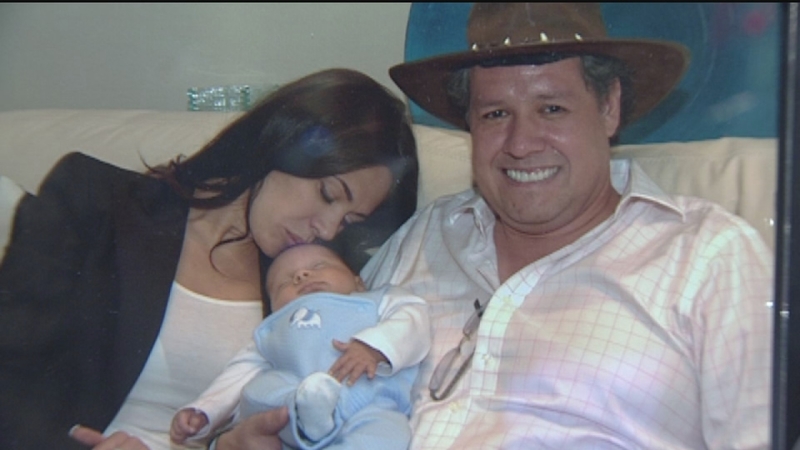 Dad fights to get son back to Texas

WEST UNIVERSITY, TX (KTRK) -- A father is trying desperately to get his son back after he says the child's mother refuses to return him to the U.S.

In Texas courts, Gilberto Galvez fought and won to bring his three-year-old son back. But now he's being blocked by courts in France.

Andres Emilio Galvez was born in Sugar Land, but months later he taken to Poland by his mother during a tangled custody battle.

"She left my son in Poland and she moved to Paris," Galvez said.

While Galvez fought in Texas courts and won custody of Andres, his mother moved the child from Poland to France, earning herself a quick naturalized citizenship and making the child's automatic.

"It's appalling what the French are doing. They're violating every single right that I have as a father, that I won fair and square when we went to court here," Galvez said.

A French judge ruled the American court order isn't enforceable in France and that Andres is now a French citizen.

Galvez wants his U.S. citizen son back home, and until then, surrounds himself with pictures, toys and precious videos.

"He is my only son and I love him, and I will always love him. And I will never stop fighting for him," Galvez said.