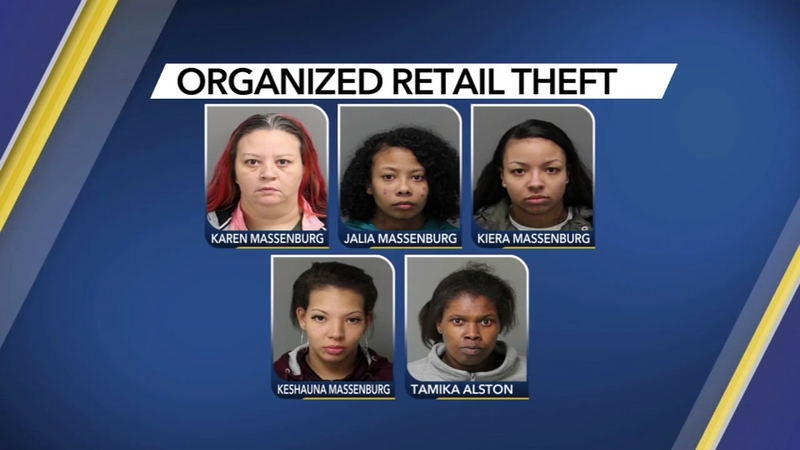 Just ask Raleigh's Clemmie Hutchins who was shopping with her son on Monday.

"It's family time that you enjoy the season and get out and meet other people and have fun and smile," she said.

But Raleigh police said one family made shoplifting a family affair -- and a profitable one.

Police said it's not clear how they are related.

Each faces multiple charges, but they all have one charge in common -- organized retail theft.

According to the court documents, police believe the women stole almost $2,000 worth of merchandise from Belk stores.

Police believe they planned to sell the stolen items for cash.

They posted bond overnight and were released from jail. They will face a judge on Monday morning.

Other shoppers said that while the crimes are not violent, they are also not victim-less.