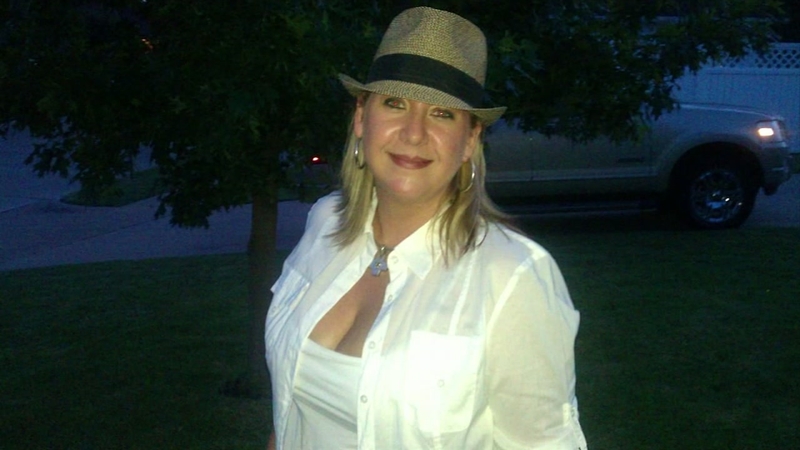 Family of Omni hotel employee who drowned during Harvey speaks out

HOUSTON, Texas (KTRK) -- Jill Renick was full of life and at the end, a fighter.

"She would have tried everything she could to save herself," said Pam Eslinger, Renick's older sister.

Described as strong and athletic, the 48-year-old director of spa services for the Omni Hotel near the Galleria sought someplace higher as the floodwaters rose in the hotel basement during Hurricane Harvey and the air became sparse.

"We think she probably got herself up in the ceiling to where the last bit of air was and just trying to get up there, thinking she'd be safe up there, maybe the water wouldn't get up that high, but it did," said Eslinger, speaking to Eyewitness News via Skype from her attorney's office in Dallas.

Renick's body was found wedged in the ceiling, 11 days after she went missing. In a lawsuit filed yesterday, her family says the Omni was negligent and Renick's death could have been prevented.

In the early morning hours of August 27, 2017, Renick was called downstairs, the lawsuit says, and was still able to take an elevator.

"This hotel flooded frequently. They had noticed the flooding that day," explained attorney Rob Crain, "Any one of a number of basic safety steps. Just disabling the elevators. Barricading them off. Warning Jill and the others about them. This would have been easily prevented."

Her family is suing both Omni and Otis Elevator. Both companies declined to comment.

"We really haven't had time to grieve, to be honest with you, because we've been searching for answers," said Eslinger.

The lawsuit was filed in Dallas County, where Omni's corporate headquarters is located.