'As soon as you relax, things can change': Family reminds parents of pool dangers after son nearly drowns 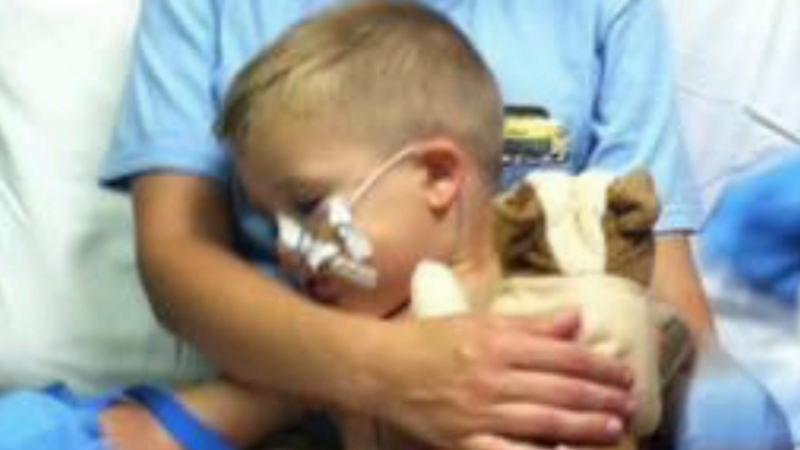 HARRIS COUNTY, Texas (KTRK) -- As the Memorial Day holiday begins, many families are enjoying the day at the beach. Unfortunately, that fun can quickly turn into tragedy for some families.

It's an issue that's near and dear to the Flex family's heart. Their son, Jesse, nearly drowned in 2012.

"As soon as you relax, things can change in a few minutes," said Jesse's father.

"Next thing I know, the kids are running to me saying 'It's Jesse!' responded Jesse's mother. "I go in there, and he's blue. No heartbeat. He was a lifeless at two, almost three years old."

Jesse survived and pulled through at Texas Children's Hospital. His family said doctors called him 'a miracle baby.'

Fortunately for the Flex family, Jesse didn't become a part of staggering statistics. In 2012, 74 children died in drownings in Texas, 37 of which happened in pools.

Now in 2019, at least four children have already drowned in the county. The oldest one was six years old, and the youngest was a one-year-old.

"You want to watch your kids at all times," said Jesse's father. "I know everyone's very vigilant about it, but you can't ever let your guard down."