WTVD
By Josh Chapin and Luis Perez
MEBANE, North Carolina -- In 1998, a lawn-maintenance crew made a disturbing discovery. Under a billboard on Industrial Drive were the remains of a child.

For nearly 20 years, the identity of the young murder victim remained a mystery, despite dogged efforts by the Orange County Sheriff's Office to solve the crime.

Breaking details in cold case: @sheriffoforange IDs remains found 20 years ago along side of the road in Mebane as Bobby Whitt. No arrest just yet. #ABC11 #coldcase pic.twitter.com/BN1IVqZ71W

"With technology what it is today, crimes that have gone unsolved before are now ripe for resolution," Orange County Sheriff Charles Blackwood said.

CONSTANT REMINDER OF A LITTLE BOY

It all started Sept. 25, 1998, when a tractor operator noticed a skull at the edge of a wood line. Authorities were called.

Orange County deputies responded and discovered the decomposed human remains. No matches were found in national computer databases of missing children, and media attention generated few leads during the next couple of decades.

"I always kept the case-file box under my desk, where it was purposefully in my way," said Maj. Tim Horne, an Orange County investigator who worked the case from the day the boy's remains were found. "Every time I turned, it hit my leg. I did this so the little boy couldn't be forgotten."

On Tuesday, Horne showed ABC11 where Bobby's remains were found.

"The skull was at the very end of the wood line," Horne said."Had it been just a few feet further back, you wouldn't have even seen it. The sun had bleached it a little bit so that's what caught the attention of the maintenance crew."

"The child's legs were still draped over some brush and it was partially clothed," he added.

Detectives determined that the child died as a result of strangulation and asphyxiation. 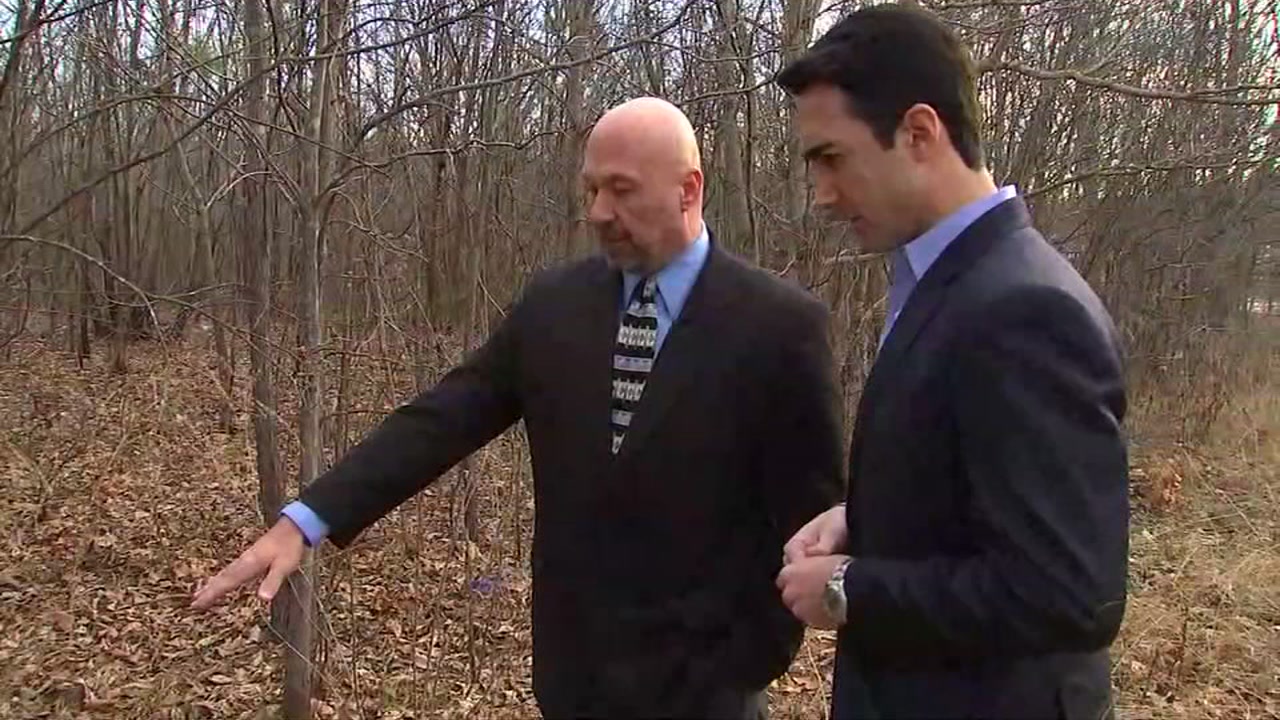 Early in the investigation, Dr. Douglas Ubelaker of the Smithsonian prepared a rendering of the boy. Later, forensic sculptor Frank Bender, who had been featured on the TV show "America's Most Wanted," created a bust of the child.

Despite the creative efforts, no one was able to identify the victim.

In more recent years, improved DNA technology was applied to the case. The Orange County Sheriff's Office worked collaboratively with the National Center for Missing and Exploited Children and the North Carolina Medical Examiner's Office. Ancestry DNA provided information that the boy was first-generation biracial Caucasian and Asian.

Then came a major breakthrough. Dr. Barbara Rae-Venter, a genetic genealogy consultant credited with helping authorities solve the Golden State Killer case, reviewed the DNA findings, leading to the identification of a probable close relative of the child's.

With that information, detectives contacted various members of the child's genetic family tree. At 1:44 p.m., on Dec. 26, 2018, a member of Bobby's immediate family got in touch after investigators left a voice mail. The relative provided the sheriff's office with the child's name and important details related to the case.

For the first time, detectives knew the slain child was Bobby Whitt, who had been born Jan. 7, 1988, in Michigan, and had been raised in Ohio.

"This case is an example of dogged determination of investigators who refused to give up," Sheriff Blackwood said."The efforts of Maj. Tim Horne, and the entire investigation division were exemplary."

After speaking to Bobby's family, detectives suspected that Bobby's mother had also been killed about the same time.

Bobby's family members said their brother told them Bobby's mother left for Korea, taking Bobby with her. That's the story they'd lived with for two decades.

"After all these years not seeing Bobby, they assumed something had happened to the child," Horne said. "They had become suspicious of the stories they'd been told - the lies that they had been told, where he was supposedly at."

With the help of the NC Medical Examiner's Office, investigators found there was an unidentified female victim matching details of Bobby's mother in Spartanburg County, South Carolina.

"It's just very sad," Horne said. "Any time you have a death it's tragic, and you think about that especially when you have a young child. It strikes home a little more." 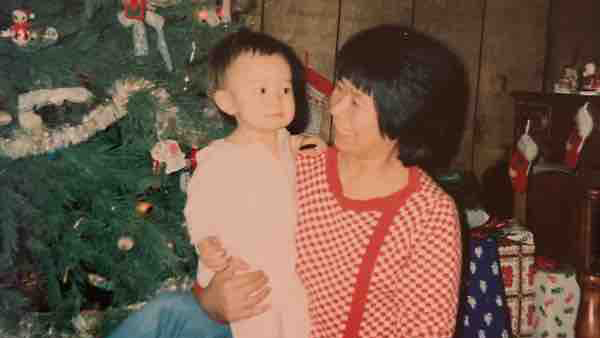 An old family photo of Bobby and Myong Whitt.

Their family released the following statement upon learning of the break in the case:

"Our hearts are broken into a million pieces. We had no idea that Bobby and Myong Hwa were no longer with us and had not been for a very long time. It came as a total shock to us when we spoke to Major Horne. Our world fell apart. We don't think we can ever forgive our brother for what he did. Bobby was the sweetest, kindest, and funniest little boy. He always had a smile on his face and a twinkle in his eye. And to think of that being snuffed out brings a chill to our hearts. Our brother told us Bobby's Mother, Myong took him back to Korea to raise him and we believed him. Now we need to bring him and his Mother home where they belong and bury them next to his Grandmother who adored him. We would like to thank the Orange County Sheriff's Department and most especially Major Tim Horne for his 20 plus years of work and never giving up hope and finding Bobby's Family. The Family would like this time for privacy and to grieve."

The suspect is the boy's father. He's in prison and has been since the 1990s on an unrelated federal charge.

According to the Spartanburg County Sheriff's Office, he confessed to the murder of both victims within several months of each other in 1998.

"It appears neither this county nor Orange County are the location of either homicide from 20 years ago," the sheriff's office said, so the suspect's identity is not being released "until the jurisdictional question can be answered."

Sheriff Blackwood credited Horne's relentless effort, as well as rapidly advancing science for helping clear the mystery and deliver justice for all involved.

"It speaks a lot to the fact that, you know, you may have committed a crime, you may think you've gotten away with it ... and if you're out there, and you think you have," Blackwood said, "Time's probably getting close to being up."

Bobby's remains are in Raleigh at the State Medical Examiner's Office, detectives said. He will be cremated and sent back, after 20 years, to his family.

A family member has started a GoFundMe to reunite Bobby with his mother and give them a proper burial. If you'd like to learn more, or donate, please click here.
Report a correction or typo
Related topics:
floridamysteryhuman remains foundmysterious deathwoman killeddnachild killedfamily tree dnacold caseunsolved crime
Copyright © 2021 WTVD-TV. All Rights Reserved.
More Videos
From CNN Newsource affiliates
TOP STORIES