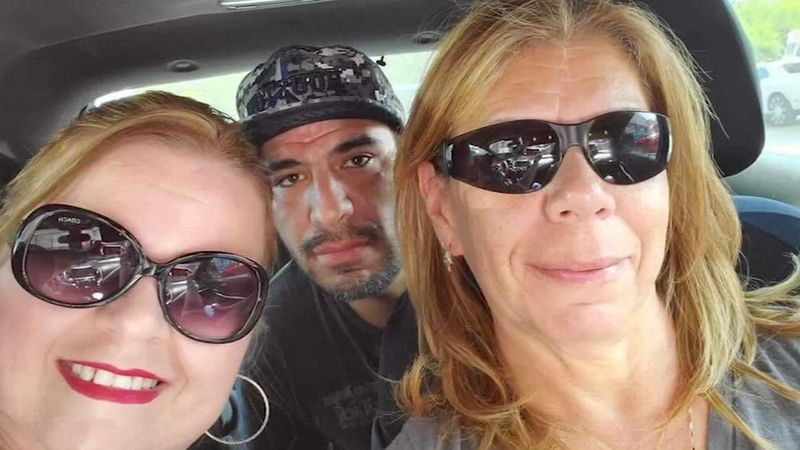 HARRIS COUNTY, Texas (KTRK) -- A driver is on the loose after hitting and killing a man with a bicycle in northeast Harris County, according to deputies.

It happened around 4 a.m. along C.E. King Parkway near Tidwell.

They say he was on his way home from a friend's house when the crash happened.

Deputies said Cerda was picking up his bike in the outside lane when the driver struck him.

The driver drove off, leaving him to die at the scene.

Cerda's mother, Zenaida, said her son was mentally disabled and used a bike for transportation, although she said he has always had a love for bicycling.

They want that person to come forward and accept responsibility for what they did.