Coast Guard: Search for missing crew to be suspended 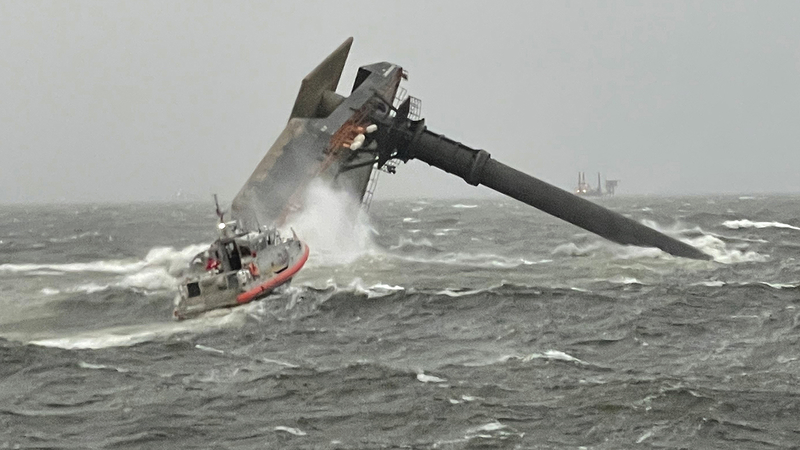 PORT FOURCHON, Louisiana -- U.S. Coast Guard says the search for crew members who disappeared when a lift boat capsized off Louisiana will be suspended at sunset Monday.

The Coast Guard does not expect to find more survivors from the vessel. The grim news comes after days of searching for the missing workers from the oil industry lift boat Seacor Power, which capsized Tuesday during a fierce storm in the Gulf of Mexico south of Port Fourchon. Six of the 19 workers on the boat were rescued within hours of the wreck; five more bodies were found in the water. Eight remain missing.

A Coast Guard statement said commercial divers on the capsized Seacor Power lift boat found the crewmembers. But the Coast Guard said it was not releasing the names of any of those rescued, recovered or still missing out of respect for the privacy of their families.

"Our deepest sympathy goes out to the family, friends and loved ones of everyone involved in this tragic incident," said Capt. Will Watson, commander of Coast Guard Sector New Orleans. "We are using every asset available to us to continue our search efforts."

Rescuers in the air and the sea have been searching for the 19 workers who were aboard the vessel, which is designed to support offshore oil rigs, when it overturned Tuesday in rough weather about 8 miles (13 kilometers) south of the Louisiana coast. Nine remain missing.

Six people were rescued Tuesday shortly after the vessel capsized, and one body was recovered from the water Wednesday. A second body was found Thursday night, according to a Coast Guard news release.

The boat has three legs designed to extend to the seafloor and raise the ship so it can serve as a platform for nearby rigs.

The hope of loved ones is that those still missing have found air pockets to survive inside the ship. But authorities haven't reported any contact with anyone inside the ship since Tuesday. On Thursday, searchers knocked on the ship's hull without response.

The video above is from a previous story.
Report a correction or typo
Related topics:
louisianaboatscoast guardrescueshipwrecksearch and rescuewind damageu.s. & worldstorm damageboat accidentsevere weather
Copyright © 2021 by The Associated Press. All Rights Reserved.
SEARCH AND RESCUE 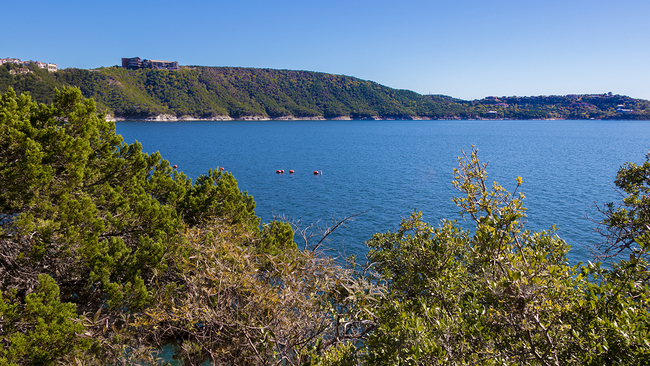