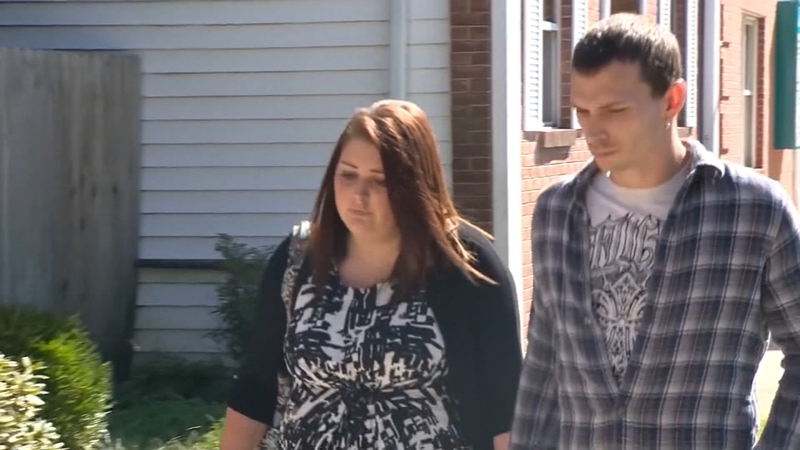 Charges have been dropped against a couple accused of faking a pregnancy and infant death to collect sympathy donations.

Kaycee and Geoffrey Lang were charged last month after police say a friend reported to authorities that something did not seem right.

According to the criminal complaint, the Langs claimed their newborn son died hours after he was born in July.

Police said the couple posted pictures of what appeared to be a baby doll and claimed it was their son before starting a GoFundMe account, according to WTAE.

The District Attorney's Office in Somerset County said the two counties agreed to prosecute the couple in Somerset only.