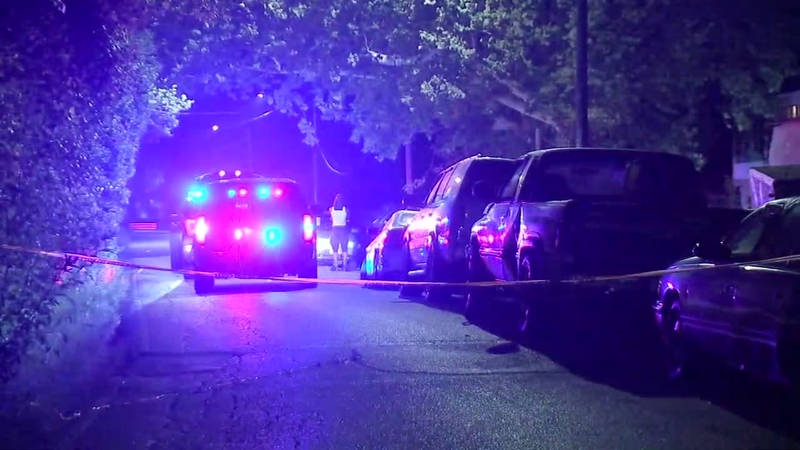 According to authorities, the child was inside her home on Fairmont Street near Minetta Street with her parents and four other children when someone opened fire on the house between 11:30 p.m. Monday and midnight.

Detectives say approximately four rounds were fired into the second floor of the house. Three bullets hit the windows, and one bullet hit a wall.

The girl was standing in a hallway at the time of the shooting. A bullet grazed her in the arm.

She was taken to the hospital and released.

The suspects are on the run. The shooting is under investigation.

Eyewitness News reporter Charly Edsitty is on the scene, where a 12-year-old girl was shot inside her home.