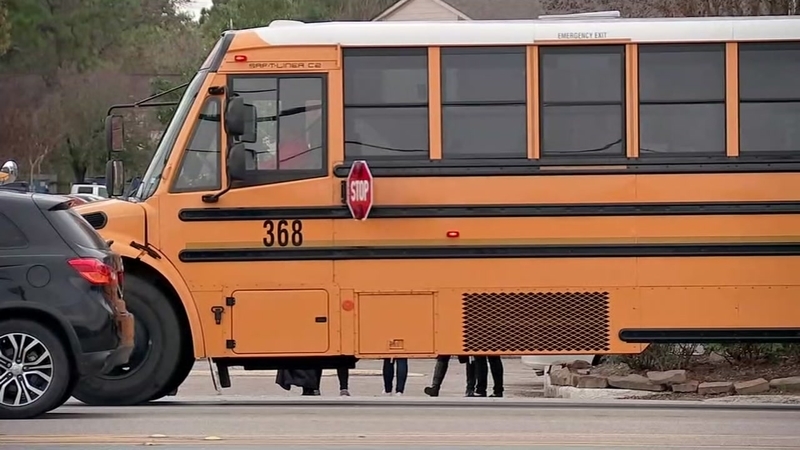 Stop for school buses or pay a fine

After receiving multiple complaints, Precinct 4 has announced that deputies will be taking a new initiative to combat drivers who fail to stop when school buses stop while picking up and unloading students.

According to Constable Mark Herman's office, they are teaming up with Klein ISD's police to conduct traffic initiatives. Since the initiative began, deputies issued a total of 22 citations for failure to stop for a school bus.

For second timers, the offense will be considered a Class B misdemeanor and could result in jail time.

"Texas parents can rest assured that Constable Deputies will not tolerate those who recklessly endanger children by ignoring the law," said Constable Herman.

"If you see a bus with the lights on stop!" said Klein ISD Police Chief David Kimberly.

If there is no median or barricade between lanes, drivers on both sides must brake for a stopped school bus, it is Texas law.