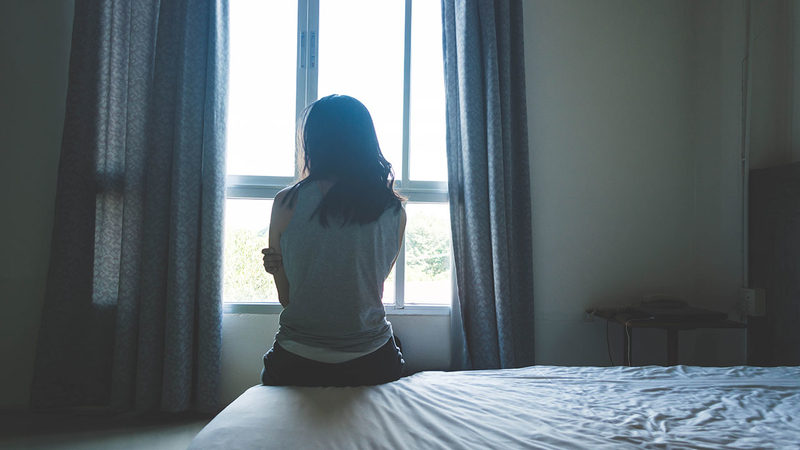 A Facebook auction held over a child bride in South Sudan has sparked criticism over the social media network's monitoring practices. The girls' family held the auction to seek the largest dowry for their daughter from the highest bidder.

Facebook has told CNN that its platform was used for the bidding which started on October 25.

According to children's rights organization Plan International, the girl was bid on through Facebook by five men, some of whom were high-ranking South Sudanese government officials.

"The girl's father reportedly received 500 cows, 3 cars and $10,000 in exchange for his daughter, who was married off to the winning bidder at a ceremony on 3 November in the country's Eastern Lakes State," Plan International said in a statement.

The group's Country Director in South Sudan George Otim added, "That a girl could be sold for marriage on the world's biggest social networking site in this day and age is beyond belief."

Facebook said the company first learned of the post on November 9 and quickly removed it, after the girl had been married.

Facebook added, "We're always improving the methods we use to identify content that breaks our policies, including doubling our safety and security team to more than 30,000 and investing in technology."

Plan International said it is calling on the South Sudanese government to investigate and suspend any officials involved in the bridal auction. Meanwhile Equality Now, an organization focused on gender equality, is calling on Facebook to improve monitoring practices.

"Violations against women in South Sudan are a continuing issue, but for Facebook to allow their platform to enhance these violations is a problem," said Judy Gitau, Equality Now's regional coordinator for Africa.