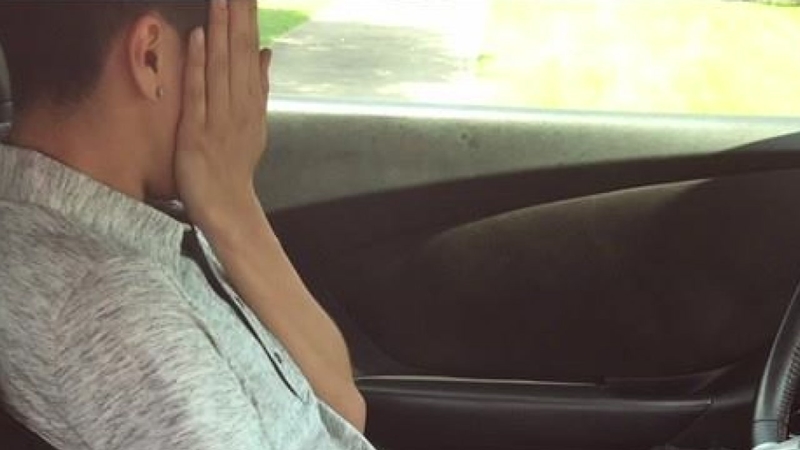 Man accused of exposing himself while behind the wheel in Pasadena

PASADENA, Texas (KTRK) -- Police say a man accused of exposing himself while behind the wheel in Pasadena is now in custody thanks to a tip on social media.

Earlier this month, the man was accused of exposing himself in the 2500 block of Dupont Street. The male victim told investigators that the suspect drove up to him and called him over to his car.

Once he was at the vehicle, the victim says the man exposed himself.

The victim was able to take photos of the alleged exposer, who appeared to leave the area in his late model red Chevrolet Camaro SS.

Authorities have not released the suspect's name and it was not immediately known what charges he will face.