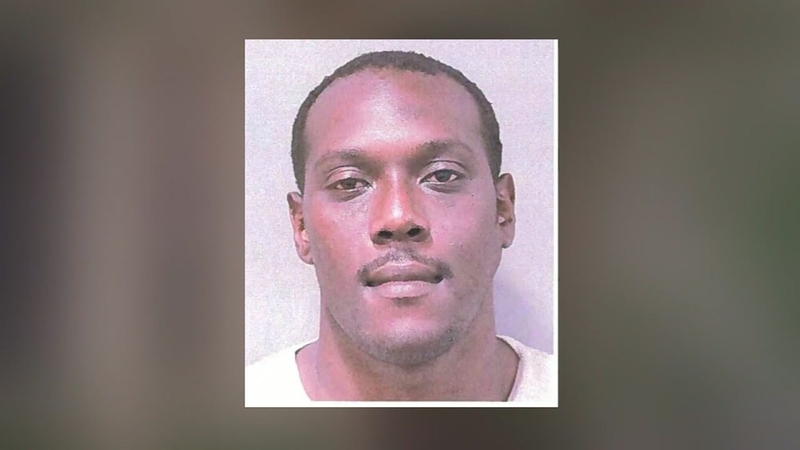 HOUSTON, Texas (KTRK) -- A man is accused of using an extension cord to beat as many as seven children in northwest Houston.

Raetheon Patterson, 31, was arrested in connection to the incident that happened Aug. 15 in the 5900 block of Pincay Oaks Drive, according to the Harris County Precinct 1 Constable's office.

Deputies said a woman accused Patterson of assaulting her grandchildren whose ages range from 2 to 12 years old. The woman told them Patterson broke skin with the use of an extension cord.

For his part, deputies said Patterson told them he arrived home to find windshield wipers on a vehicle at the property in an upright position, believing them to be broken.

The children, who call Patterson "Uncle," further advised deputies that he used an extension cord to hit them across the stomach and arms.

Deputies found injuries on five children supporting the claims. Based on statements from the children, though, deputies believe as many as seven children were assaulted.

According to deputies, the children lived with Patterson and his wife, who may be the mother of one of the children. The children call Patterson "Uncle" despite them not being biologically related to them.

Patterson was charged with seven counts of injury to a child.